Museum of crimes of communism, research center to be built in one wing of Patarei fortress 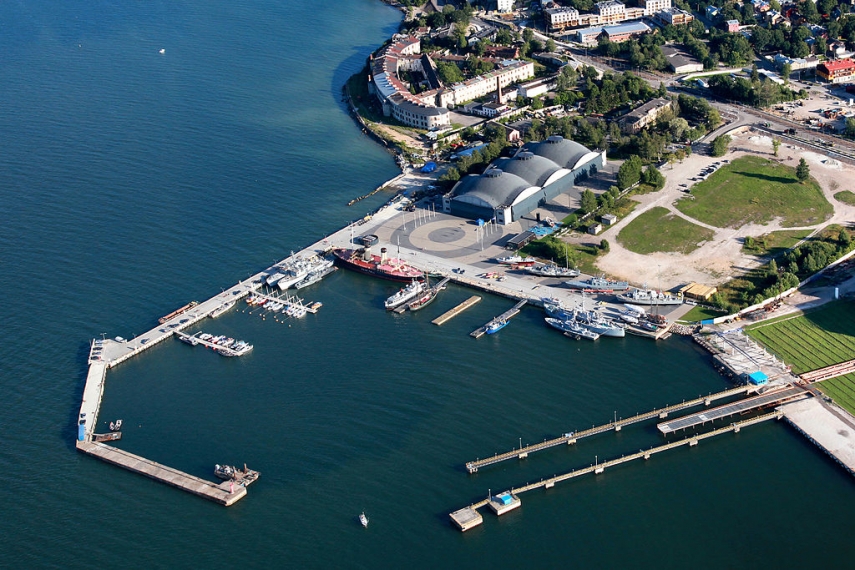 TALLINN – The Estonian government at its Cabinet sitting on Thursday in addition to selling the Patarei sea fortress also decided to establish an up to 5,000 square meter museum of the crimes of communism as well as a research center in one wing of the complex.

"The center will not be another museum of Estonia's occupations, but will reflect the crimes of communism and communist regimes in the entire world," Minister of Justice Urmas Reinsalu said in a press release, adding that the center will involve a research center, museum as well as a department for international awareness-raising.

"The international museum of the crimes of communism to be built between the walls of the Patarei prison will not tell only our tale but will be a cautionary and educational keeper of memory for future generations so that they acknowledge the fragility of freedom and know to value it," Reinsalu said.

The minister added that the center will carry a significant message that the evil of the crimes of communism cannot be repeated in the Estonian society.

Japanese architect Shuhei Endo's work titled "Red Erosion" won first place at the international idea competition for the international museum of the crimes of communism to be built in the Patarei sea fortress and prison complex in Tallinn. The work of the center will be organized by the Estonian Institute of Historical Memory. The specific contract terms for renting the complex will be determined in cooperation between the Justice Ministry, Finance Ministry and state real estate management company RKAS.