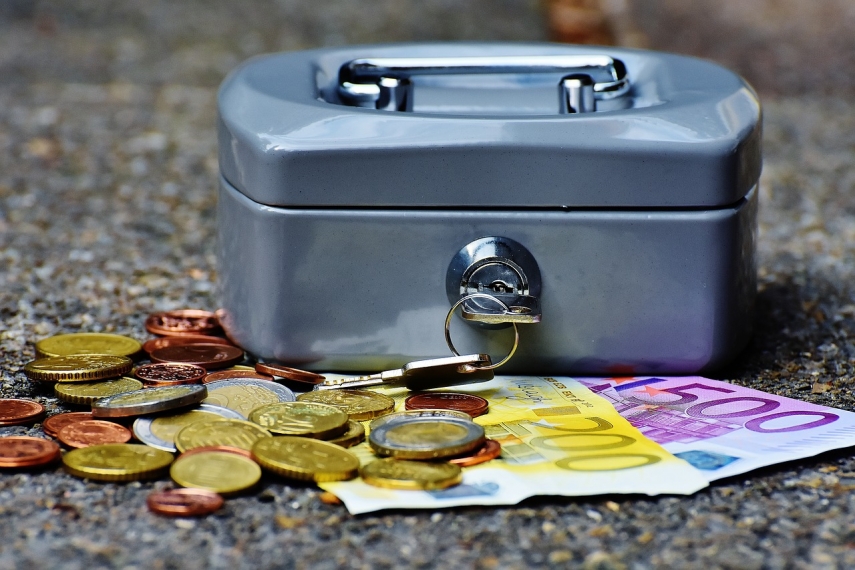 RIGA - Many local governments' practice of borrowing funds from the state budget for construction of objects that are too large and unsuitable for the municipalities proves these municipalities' irresponsible attitude to their future expenses, the State Audit Office has concluded.

In 15 local governments, the Audit Office assessed the economic justification for infrastructure projects, as well as their planning and implementation. It has concluded that investments in most sports and recreational facilities in local governments are unlikely to ever be recovered, and that the cost of maintenance of such facilities will be growing.

Auditor General Elita Kruminasaid that, according to the State Budget Law, local governments may borrow EUR 118 million annually, and from 2014 to 2018, municipalities borrowed a total of EUR 1.3 billion in long-term loans. The Audit Office has concluded that local governments are very active at borrowing, and usually they want to borrow even more than permitted in the State Budget Law. In addition, 99 percent of municipalities' loan applications are approved, even if the need for a particular project has not been thoroughly assessed by the municipality. As a result, a number of municipalities have ambitious facilities that are costly to maintain and impose heavy financial burdens on local budgets, even for decades.

As an example, Krumina mentioned a football stadium built in Rugaji village. The village has a population of 500 and borrowed EUR 703,863 to build the stadium. As a result, the municipality now has a stadium that can host international matches, although the more populous Balvi nearby already has a football stadium.