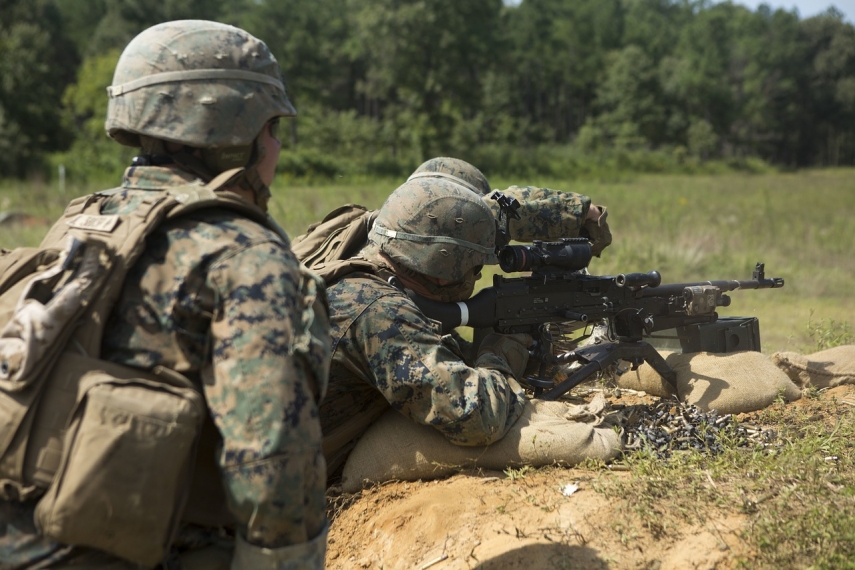 VILNIUS – The United States' decision to send more troops to Poland means that more of them will come to Lithuania for training as well, Lithuania's Minister of National Defense says.

"We believe the number of troops attending exercises in Lithuania will increase. We think it will grow and that is a direct contribution to our security," Raimundas Karoblis told BNS Lithuania on Wednesday.

The minister said he viewed the US decision to send more troops to Poland as a decision to bolster the whole region's security.

"In terms of security, in terms of defense, NATO and the Americans view the Baltic states and Poland as a single region," the minister said. "And deployment to Poland is good not only for Poland but also for all Baltic states. But in terms of the distance, so troops in Poland are the best thing for us."

US troops often take part in military exercises in Lithuania. They are now taking part in the Iron Wolf exercise.

The United States is considering sending 2,000 more troops to Poland, US President Donald Trump said on Wednesday as he hosted Polish President Andrzej Duda at the White House.

He said the additional US troops would be moved to Poland from Germany but cautioned that the discussions had not been finalized.

Some 4,500 American troops are now deployed in Poland.