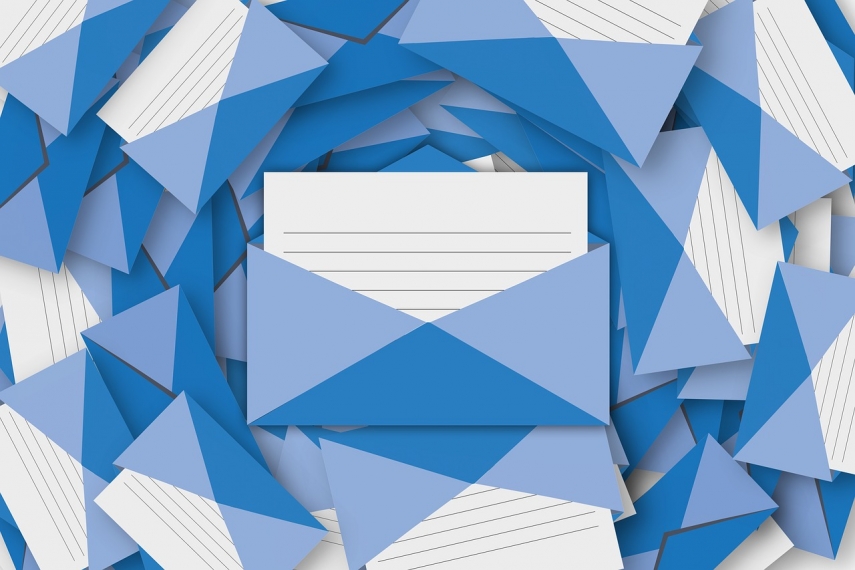 RIGA – In relation to the upcoming European Parliament elections, next week every voter will receive an informative letter – in total 1,388,858 such letters will be sent, said Citizenship and Migration Board spokesman Girts Pommers.

The letter will contain information about the election day, the respective polling stations for the voter, the office hours of the polling station and the early voting option.

Citizens of Latvia and citizens of other European Union member states residing in Latvia and entered into the Register of Voters of Latvia have the right to elect the European Parliament. To participate in elections a voter on election day must be at least 18 years old.

There will be an early voting option on May 22-24. It is also possible to vote at the place of their location if voters are unable to come to the polling station for health reasons, voters are caregivers of ill persons or are imprisoned. Residents may also vote abroad by mail or at the polling stations abroad.

The European Parliament elections will be held on May 25.