More than 1,000 events to be held during year of Estonia's 100th anniversary 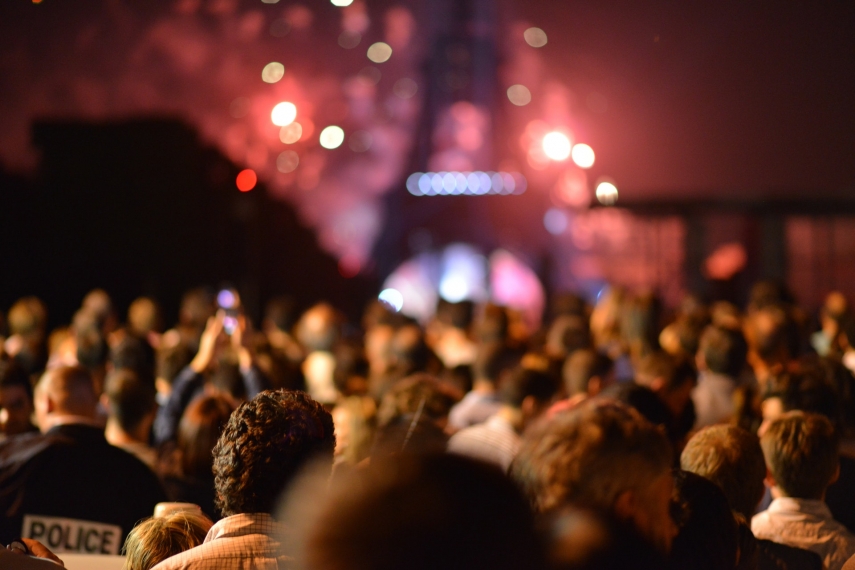 TALLINN – The year of 100th anniversary of the Republic of Estonia will bring along more than 1,000 events to celebrate the country's birthday, head of the EV100 organizing team Jaanus Rohumaa said at a press briefing on Thursday.

"The program of the jubilee year for the most part consists of events that the people of Estonia have wanted to gift to each other," Rohumaa said. "By now, the constantly evolving jubilee year program already has over 1,000 events and 500 gifts."

Rohumaa said that as the jubilee program consist of very diverse events, each person in Estonia will be able to find a suitable possibility for celebrating. "The birthday is our joint party and everyone must have the opportunity to celebrate in exactly the kind of way that speaks to them the most. Let us hope that each person in Estonia will participate in at least one event or occasion of the 100th anniversary of the Republic of Estonia," he said.

The jubilee year will have two more concentrated celebration periods: the jubilee week from Feb. 19 to 24 and a big summer week from Aug. 18 to 25. "These weeks will be one of the brightest candles on our large jubilee cake," head of the program of the 100th anniversary of Estonia, Maarja-Liisa Soe, said.

The 100th anniversary of the Republic of Estonia will be celebrated from April 2017 to February 2020. By now, the events held as part of the jubilee program in six months have been attended on approximately 100,000 occasions.