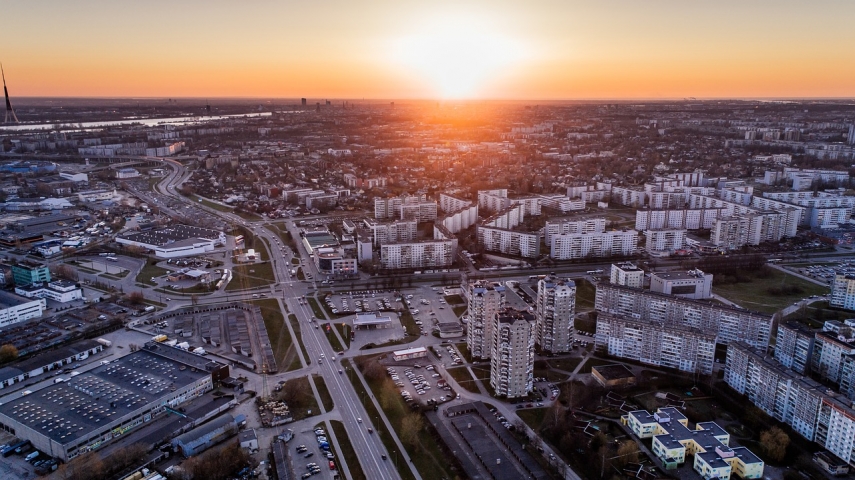 RIGA - More people are beginning to think that Latvian companies are incapable of successfully competing with foreign ones, according to a SKDS survey.

50 percent of Latvian residents believe that Latvian companies are capable of competing with foreign ones, which is nine percentage points less when compared to a similar survey conducted last year.

Meanwhile, 39 percent of resident believe the opposite - that Latvian companies are incapable of competing with foreign ones, which is eight percentage points more than last year.

11 percent of respondents did not have a point of view on this matter.