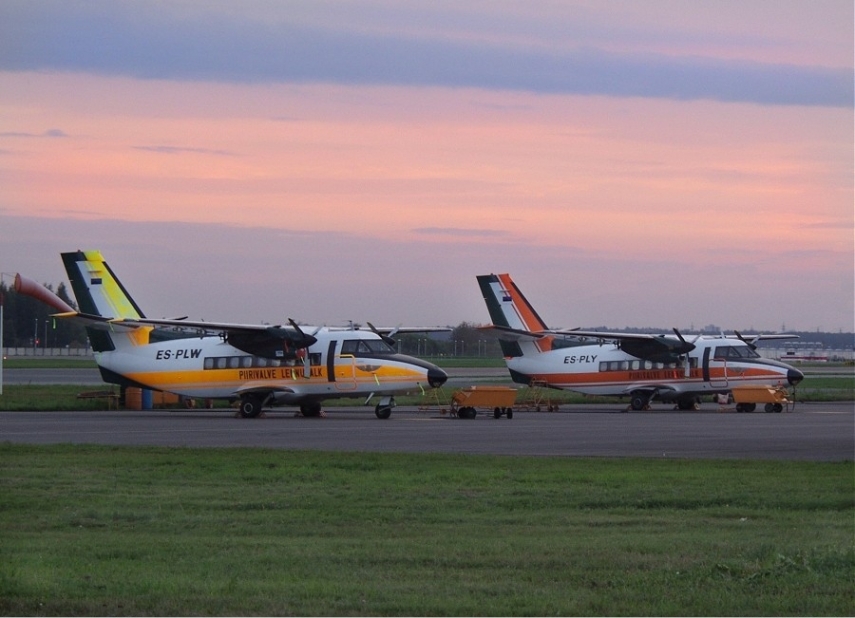 TALLINN - According to the Police and Border Guard Board (PPA) the monitoring systems on Estonia's eastern border have partially stopped working on several occasions in the past six months, which directly points to the need to find additional funding for the maintenance of PPA's IT systems.

Deputy director general of PPA Tauno Tuisk told BNS that radar positions connected to border guard were built and taken into use in 2006, and then it was forecast that their lifespan would be 20 years if maintained constantly. "Therefore a large-scale updating of monitoring systems and radar positions is on the agenda in 2025, and until then we must make sure that what we have is in working order," Tuisk told BNS, adding that with each passing year it gets more expensive.

According to Tuisk in the past six months, five incidents of critical importance have occurred in the monitoring systems on the eastern border. The incidents occurred as a result of a human error as well as a result of problems with hardware or software. "This means that a radar has stopped working and therefore isn't delivering necessary information about a specific part of the border. Although radars have been placed so that they partially cover each other's zones, a radar being out of order still causes problems," he added.

The latest such incident occurred a few days back when a tree fell on power lines, a failure occurred and the radar position was powered by a generator, which shortly stopped working due to a technical failure and the radar stopped working. According to Tuisk the radars were out of order for hours and on one occasion even for 30 hours.

According to Tuisk PPA has mapped the problems, and has calculated that 400,000 euros of additional funds would need to be contributed to the maintenance and updating of border guard monitoring systems. If no additional funding is found, PPA's monitoring technicians would have to focus on repairing works instead of focusing on IT development.