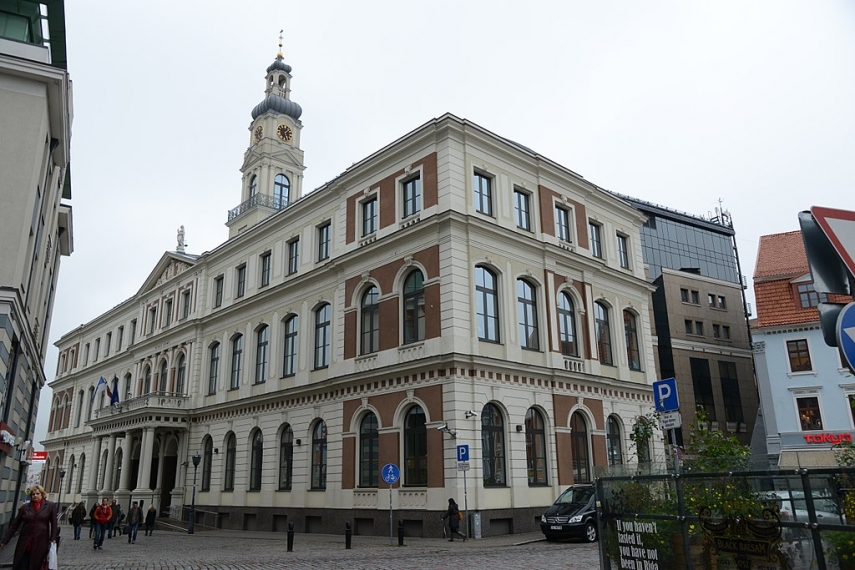 RIGA - The Latvian Minister of Environment and Regional Development, Kaspars Gerhards (National Alliance) will issue a decree annulling the amendments to the municipal rules of procedure adopted by the Riga City Council in early March and limiting the number of the questions that councilors can ask at the local authority's meetings, said Gerhards' spokeswoman, Santa Valuma.

Gerhards confirmed that today he had received a reply from the Riga City Council in which the local council stated that it had no intention to revise its decision, even though it violated the principles of democracy.

"Regardless of what the Riga City Council said in the letter, my position remains the same - the amendments must be annulled because they restrict the rights of councilors to properly participate in the city council meetings and to represent people's interests," the minister said.

He said he will issue a decree to annul the amendments and the only way to contest his decision would be to appeal to the Constitutional Court.

The Riga City Council today held its first meeting since the effective date of the amendments to the municipal rules of procedure limiting the number of the questions that councilors can ask to just three. The new rules were strictly enforced, and the opposition clearly demonstrated their exasperation with such restrictions on the freedom of speech and democracy.