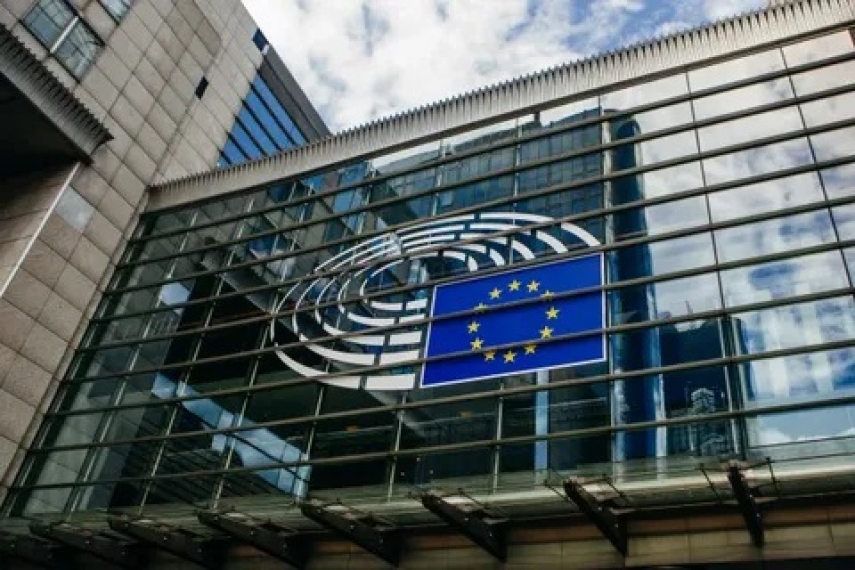 VILNIUS - The European Parliament's Committee on Civil Liberties, Justice and Home Affairs (LIBE) is scheduled to discuss on Tuesday Lithuania's call for help in protecting its judges and prosecutors involved in the January 1991 crackdown case from Russia's prosecution.

Justice Minister Elvinas Jankevicius, Prosecutor General Evaldas Pasilis, and Kaunas Regional Court President Nerijus Meilutis who represents Lithuania in the European Network of Councils for the Judiciary (ENCJ), are taking part in the meeting in Brussels.

Jankevicius expects the European Parliament to adopt a resolution on this issue.

"We plan to discuss with the committee's members how to ensure the rule of law, independence and impartiality of judges in the European Union so as to protect judges and prosecutors from any interference or external influences," the minister said in a statement on the eve of the LIBE meeting.

"I want to emphasize that Lithuanian judges are EU judges. They are fulfilling their constitutional duties, and it is our duty to guarantee their safety and to prevent them from being subjected to pressure or other means of influence," he added.

Russia said in July 2018 that it had opened a criminal case against Lithuanian judges and prosecutors involved in the so-called January 13 case. Moscow accuses them of "unlawful prosecution of Russian citizens".