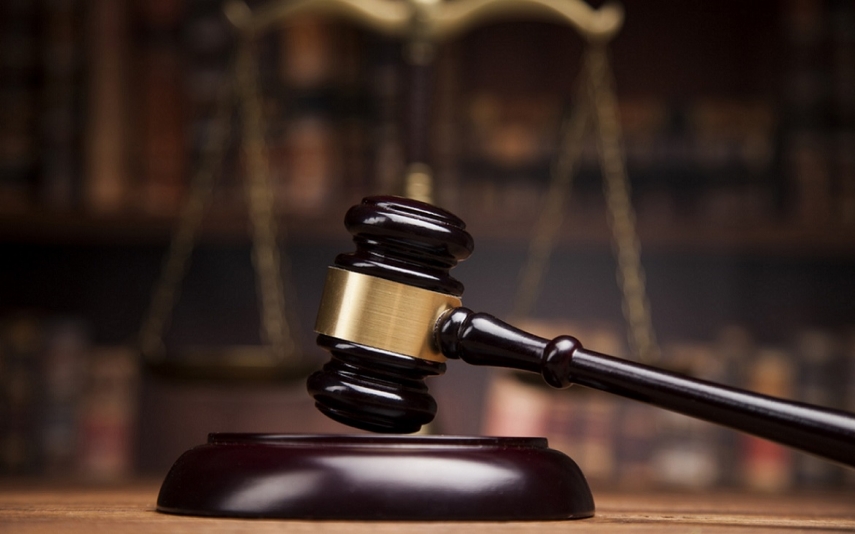 VILNIUS - The European Parliament is expected to pass on Thursday a resolution calling on Russia to drop its criminal case against Lithuanian prosecutors and judges involved in the January 1991 crackdown case.

The resolution was sought by Lithuanian politicians.

The draft document "calls on the public authorities of the Russian Federation to terminate the criminal proceedings initiated against the Lithuanian prosecutors, investigators and judges in the 13 January case".

It calls on member states to treat the proceedings as politically motivated, cooperate closely with Lithuania's authorities, and to refuse legal assistance to Russia in this case.

The document calls on Russia's authorities "to assess the accountability of the persons who led or participated in the act of aggression of 11-13 January 1991 against the state of Lithuania" and urges Russia and Belarus to comply with Lithuania's requests for mutual legal assistance in the case.

It also calls on Russia's authorities "to cease the irresponsible disinformation and propaganda statements made by Russian Federation officials regarding the 13 January case".

Russia said in July 2018 that it had launched an investigation against Lithuanian judges and prosecutors involved in the January 13 case. Moscow accuses them of "unlawful prosecution of Russian citizens".

Prosecutor General Evaldas Pasilis has confirmed that Lithuania received last July Russia's   request for legal assistance in questioning two persons convicted in the January 13 trial in Lithuania, but granted the status of victims in the Russian case.

Last March, Vilnius Regional Court convicted former Soviet Defense Minister Dmitry Yazov and more than 60 other former Soviet officials and military officers of war crimes and crimes against humanity. The majority of them were handed prison sentences in absentia.