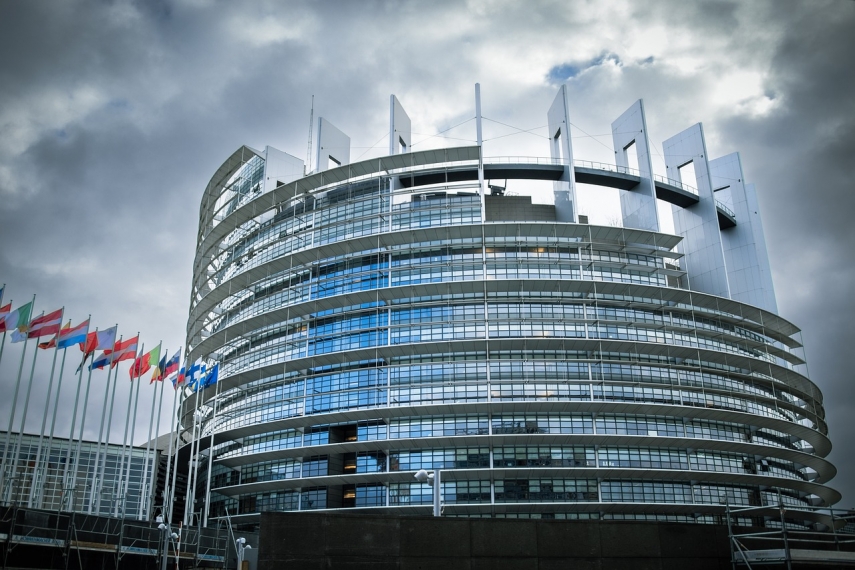 VILNIUS – A group of members of the European Parliament on Tuesday written to EU leaders, urging them to consider the threat to Lithuania, Latvia, Poland, Ukraine and the whole of Europe, posed by the presence of Russian military forces in Belarus.

"We would like to voice our deep concerns that the recent deployment of Russian troops in Belarus poses a threat to Ukraine, Poland, Lithuania, Latvia and the whole Europe. It may also be a part of the ultimate plan to subjugate and occupy Belarus. The continued presence of Russian military forces at the request of the illegitimate Lukashenka regime should be treated as an occupation of Belarus. This must be made absolutely clear during the ongoing US and EU talks with Russia," reads the letter signed by 77 MEPs.

The letter also says that "any diplomatic decision to deter possible Russian aggression against Ukraine must envisage independent and democratic future for Belarus, not at its expense".

The letter also says to deter Russia from aggression against Ukraine, it is important to see the future of an independent and democratic Belarus.

"The European Union remains committed to supporting the territorial integrity within their internationally recognized borders, the independence and sovereignty of all Eastern Partners," the MEPs said in their statement.

"In public, the Kremlin has set its sight on Ukraine but acts on other fronts as well. In my opinion, in Belarus, inside the country, even more dangerous maneuvers are taking place than those near Ukraine's border. By taking advantage of the long-dependent partner Lukashenko, a Russian military contingent has entered Belarus. It potentially means the destruction of the remaining sovereignty of Belarus," Austrevicius believes.

Russia now has over 100,000 troops and its military equipment near its border with Ukraine, and the West are increasingly worried about a major conflict in Europe. The latest joint Russian-Belarusian army drills are also raising concern as, some say, they might lead to permanent deployment of Russian forces, including conventional and nuclear, in Belarus.