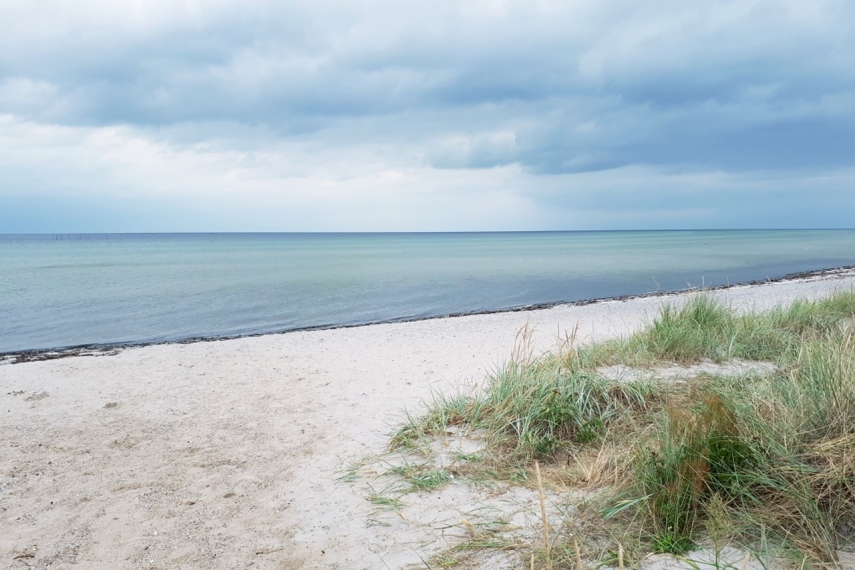 TALLINN - The mayors of Tallinn, Helsinki and Turku have issued a call for all Estonian and Finnish municipalities on the shores of the Baltic Sea to join a shore cleanup action on May 4 this year.

Mayor of Tallinn Taavi Aas, Mayor of Helsinki Jan Vapaavuori and Mayor of Turku Minna Arve have called on municipalities in Estonia and Finland to involve residents in the cleanup action, which is aimed at drawing attention to the ever increasing environmental threat posed by marine litter.

Waste washed into the sea from the shore makes up almost 80 percent of marine debris. Litter causes damage to the Baltic Sea ecosystem because of the very slow rate of degradation of most marine litter items. The biggest item of concern is plastic, which never completely degrades in the environment, but divides into tiny pieces called microplastics. Surveys demonstrate that 90 percent of seabirds have microplastics in their digestive system, which often causes their premature death. Plastic eventually ends up also in human food, as it can be found in the digestive system of as much as 25 percent of salt water fish.

"We are turning to the municipalities situated on the Baltic Sea with a proposal to stage a cleanup day on May 4, 2019 on the shores of the Baltic Sea, of a river flowing into the sea or a body of water connected with the sea, or to support the organization of a shore cleanup action staged by local residents," the statement says.

The mayors also recommend that side activities be organized at such events to provide to the participants information about the impact of human activity on the Baltic Sea environment.

The three municipalities are prepared to share their experiences in both the organization of shore cleanup actions and providing to residents information about the threats jeopardizing the Baltic Sea, as well as improving general environmental awareness.

The capitals of Estonia and Finland and Western Finnish city of Turku are engaging in active cooperation for the protection of the Baltic Sea. In 2006, the three cities came up with an initiative titled the Baltic Sea Challenge, which has since been joined by 270 municipalities, private companies, state and government institutions, NGOs and organizations. Already for five years a shore cleanup action titled Clean Beach has been taking place, which is not only an environmental cleanup action but also serves as an opportunity to increase people's awareness about environmental problems of the Baltic Sea.

On May 18, the Russian city of St. Petersburg will hold its own cleanup action on the shore of the Baltic Sea.