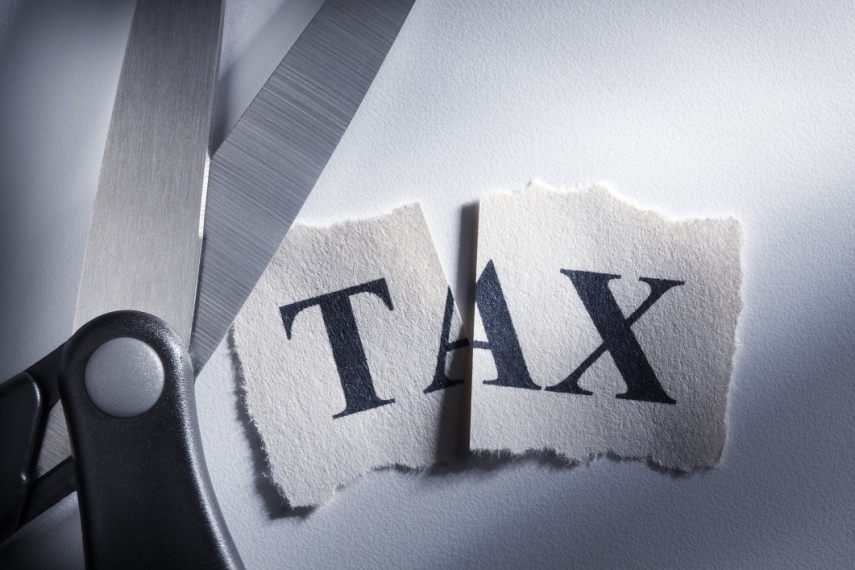 RIGA – After Estonia's decision to reduce its excise tax on alcohol, alcohol sales in the border town of Valka have fallen, but not as dramatically as initially expected, Valka Mayor Vents Krauklis told Latvian Radio on Wednesday morning.

Krauklis said that alcohol sales have dropped by about ten percent.

Krauklis also added that Latvia's decision to reduce its excise duty on strong alcohol was the correct one, and thus there will likely only be a minimal fall in alcohol-related revenue in the national budget.