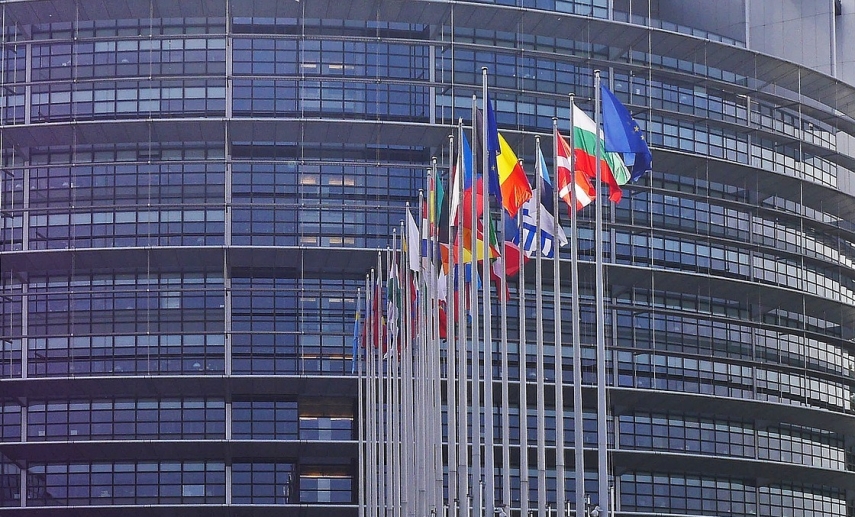 RIGA - Many European Union (EU) member states realize that there might be attempts to interfere in the upcoming European Parliament elections from outside, Janis Sarts, director of the Riga-based NATO Strategic Communication Center of Excellence (NATO StratCom), told LETA.

The possible risks are currently being analyzed on the European level, and countries have the ability to exchange information. “We see that there are domestic political players in some countries who are ready to use disinformation and fake news as a method in the campaign battle. But quite often, these players interplay with external players,” Janis Sarts said.

The StratCom chief believes that it is essential for authorities in member states to coordinate their action in this area. When dealing with the interference risks, the emphasis should be on four to five member states that elect the majority of MEPs.

“Extremely low voter turnout is the main vulnerability of such elections. Each voter who does not turn out for the elections increases the chances of boosting the impact of manipulation,” said StratCom director.

European Parliament member Inese Vaidere (New Unity) has also warned about possible Russian meddling in the forthcoming European Parliament elections. “It is important for us to prevent interference in our domestic affairs and expose fake news,” Vaidere said.

The European Parliament elections will take place from May 23 to 26.