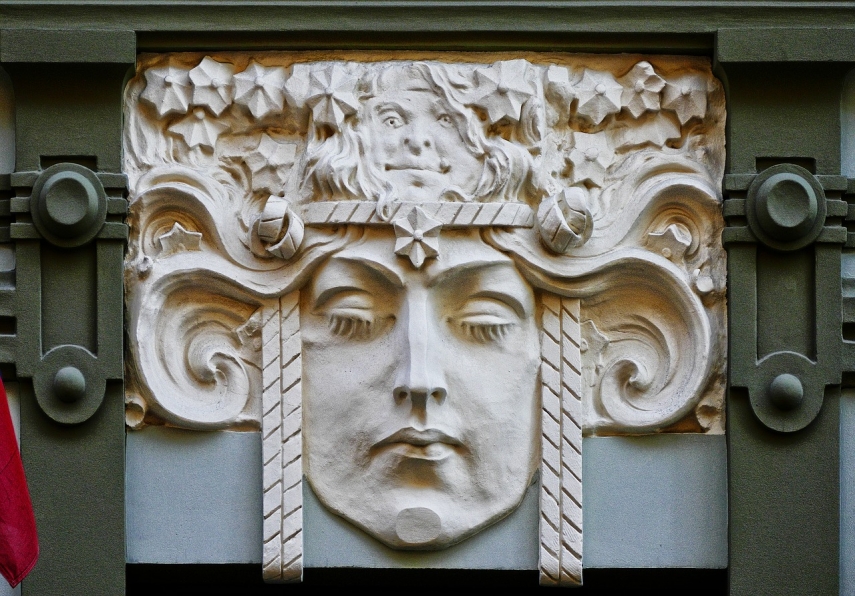 RIGA - According to a SKDS survey, a majority of residents believe that the country is going through a period of stagnation.

In the survey conducted at the end of last year, residents were asked whether they believe the country is developing, going through stagnation or witnessing a decline.

55 percent of resident said that Latvia is stagnating at the moment, which is similar to previous surveys since 2015.

Meanwhile, 19 percent stated that they believe the country is developing, while 18 percent said that opposite - it is seeing a decline.

Meanwhile, nine percent of those surveyed did not have a point of view on this matter.