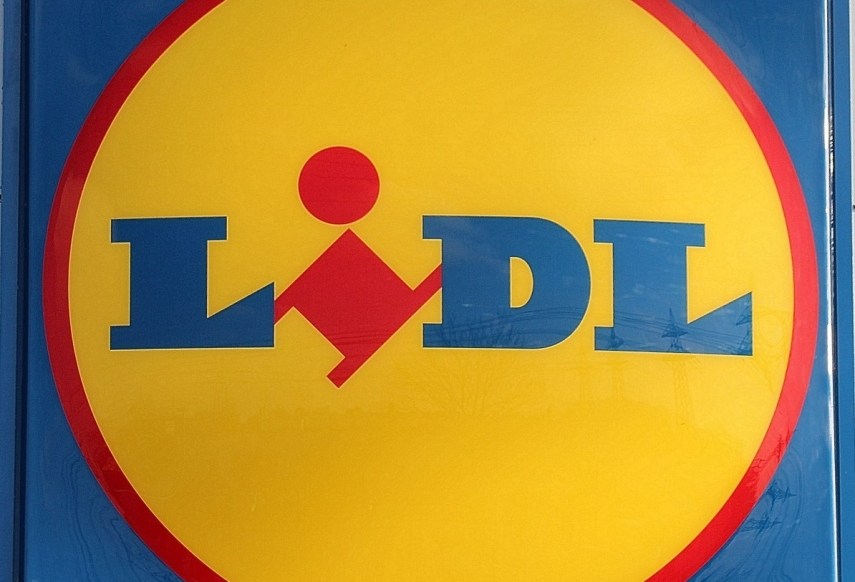 RIGA - Long lines formed at Lidl stores in Riga early in the morning before the stores opened at 8 a.m., LETA observed.

A similar situation was observed at the Lidl store on Anninmuizas Boulevard - people started gathering at the store before 7 p.m., and the line grew to over 100 people by 8 a.m.

"We are often approached by our Latvian counterparts who would like to see more German investment in Latvia. And here we are - Lidl - one of the largest food retailers in the world, is opening its stores in Latvia. Some of the people most impatient for the opening of Lidl in Latvia can probably be found in the German Embassy. So don't be surprised if you meet us here on a regular basis," Heldt said during the ceremony.

"We in Latvia were waiting very, very eagerly for Lidl to open. As a welfare minister I have a double joy: first, the competition in retail will increase rapidly, giving an opportunity especially to people with limited income to purchase daily products at friendlier prices. Second, over 2,000 stable and well paid jobs are created in all regions of Latvia and in Riga," said Eglitis.

"For Lidl this is the start of a new relationship with our Latvian customers who were patiently waiting for us. The moment has finally come and today we are opening the first 15 Lidl stores in Latvia! Globally Lidl is known for easy shopping and high-quality products for the best price, and we are very glad to introduce local customers with the great selection of Lidl brands and also local products that are in our assortment," said Josefsson.

As reported, 15 Lidl stores opened across Latvia this morning.