Lithuanians have most confidence in radio and TV, least in social networks - poll 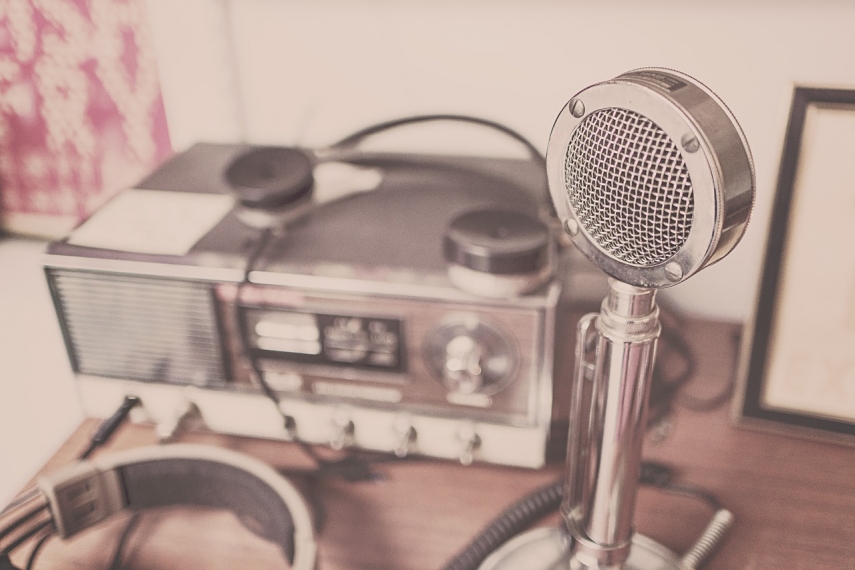 VILNIUS – Lithuanians have the most confidence in information seen on television or heard on radio, while they least trust the information they find on social networks, shows the latest Eurobarometer survey.

Both television and radio is trusted by šu percent of respondents, including 10 percent and 11 percent, respectively, who said they had full confidence in the two information channels.

The confidence rate in printed press was 56 percent, while 56 percent said they did not trust it. Online media was trusted by 44 percent and mistrusted by 22 percent of respondents.

Some 83 percent of Lithuanians said they thought fake news was a relevant issue in Lithuania, while 37 percent said the matter should be solved by journalists and 31 percent said it should be done by the national administration and residents.

The survey was conducted in 28 members of the European Union on Feb. 7-9.