Lithuanians, Estonians save up for retirement more actively than Latvians - SEB survey 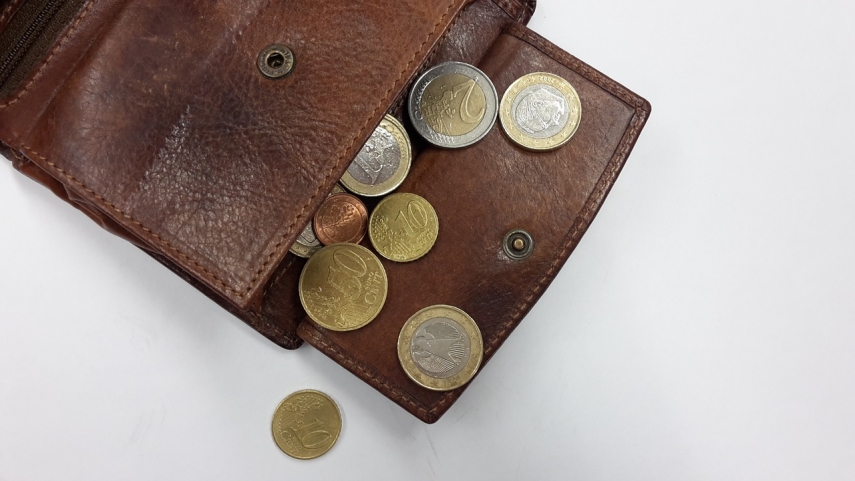 RIGA - In Latvia, fewer people are making additional savings for their future pensions than in neighboring Lithuania and Estonia, according to SEB Retirement Readiness Survey.

SEB Banka's representative Jelena Kontusa said that, despite growing activity of Latvians to ensure their well-being at old-age, retirement readiness in Latvia was still the lowest in the Baltics.

"People's activity in building up private savings for the future has increased by 16 percentage points over four years but the share of savers in Latvia is lower than in the neighboring countries, she said.

The survey showed that at present 34 percent of people in Latvia were making additional savings for their future pensions as compared to 42 percent in Lithuania and 43 percent in Estonia.

Regular contributions to the pension capital are being made by 21 percent of Lithuanians, 22 percent of Latvians and 26 percent of Estonians. The average monthly contribution is EUR 56 in Latvia, EUR 66 in Lithuania and EUR 69 in Estonia.

According to the SEB Retirement Readiness Index, Latvians' retirement readiness is currently the lowest in the Baltics at 3.2 points on the scale from 1 to 10 compared to 3.5 points in Lithuania and 3.6 points in Estonia.

The survey was carried out in February-March this year in all three Baltic states, interviewing 500 respondents - employed people aged 30-55 years - in each Latvia, Lithuania and Estonia.