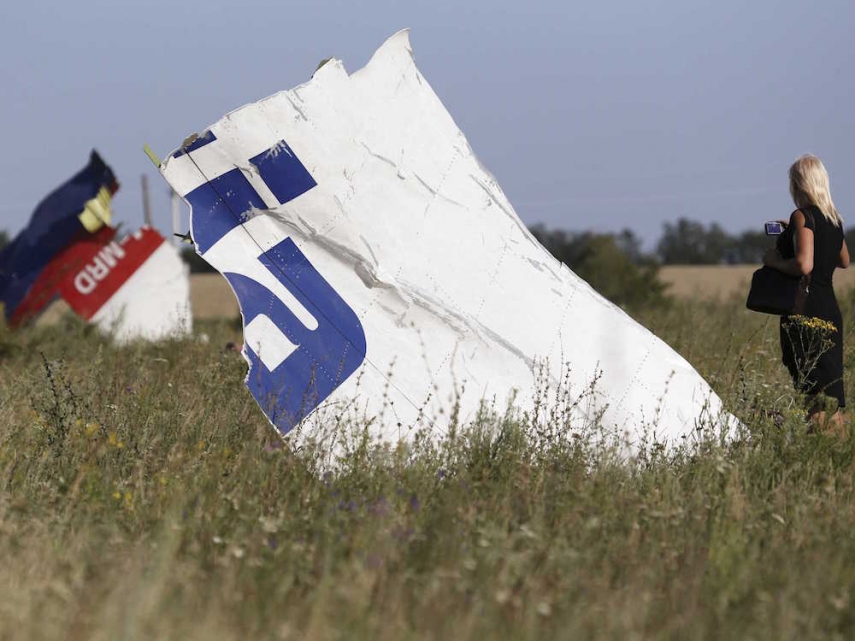 Dainius Baublys, Counsellor at the Lithuanian Mission to the United Nations, believes Russia’s decision to veto a resolution on investigating the downing of Malaysian Airlines flight MH17, has "blocked the way for ensuring justice for the families of the victims."

Baublys feel a constant flow of arms and soldiers from Russia into Eastern Ukraine, where MH17 was shot down, created the conditions for the disaster

The Lithuania’s Ministry of Foreign Affairs added it supports further attempts to ensure the culprits of the MH17 disaster are brought to justice.

Baublys outlined the international community fully trusts the Netherlands-led international investigation into the tragedy, which is being carried out in line with International Civil Aviation Organisation standards, and the Chicago Convention.

"Many people probably realise who committed this crime, and Russia’s veto once again shows that simply there's a lack of willingness for a full investigation and the prosecution of responsible people,” Butkevicius told the Ziniu Radijas on the morning of July 30, 2015.

“But," he continued "I think the truth will prevail through certain decisions and that other ways to present information to the public and carry out a full probe will be looked for on the international level."

On July 29, 2015, the UN failed to adopt a resolution on the establishment of an international criminal tribunal on the prosecution of those responsible for the tragedy, after Russia used its right of veto.

11 UN Security council members, including Lithuania, voted in favour of the tribunal, while China, Venezuela and Angola abstained.

The draft resolution was submitted by Malaysia on behalf of the countries involved in the joint investigation group, which includes Australia, the Netherlands, Ukraine, Belgium and Malaysia.

In the immediate aftermath of the MH17 disaster in July 2014, the UN Security Council adopted Resolution 2166, which expresses support for the "efforts to establish a full, thorough and independent international investigation into the incident in accordance with international civil aviation guidelines.”

It also called for the prosecution of the culprits.