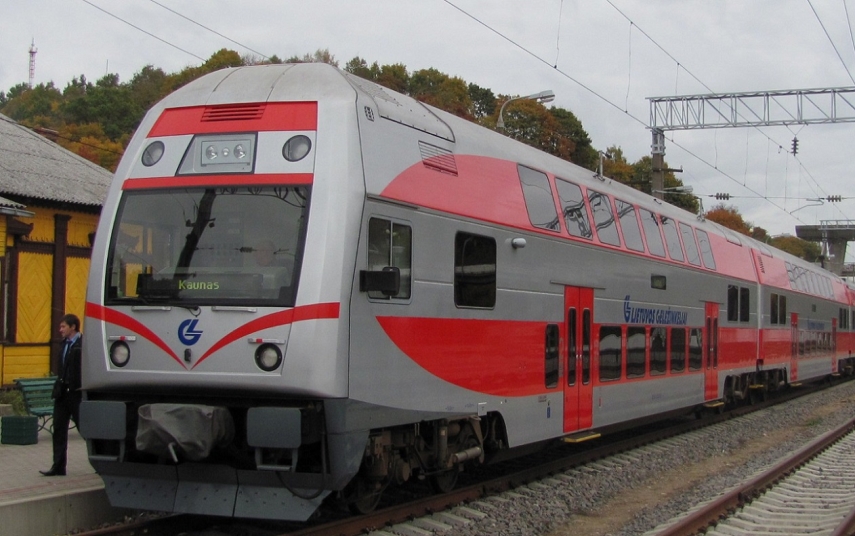 VILNIUS - Lietuvos Gelezinkeliai (Lithuanian Railways, LG) is planning to purchase 36.5 million euros' worth of rails for track repairs this year and next year, with the first 11.5-million-euros contract already signed with Latvia's rail supplier Sigmen.

Preliminary contracts with the winning bidders – Sigmen and Voestalpine VAE Legetecha, a joint venture of Voestalpine and LG that manufactures railroad switches – were signed last December, according to information on Lithuania's central public procurement website.

The duration of the contracts is two years, with an option to extend them for another two years.