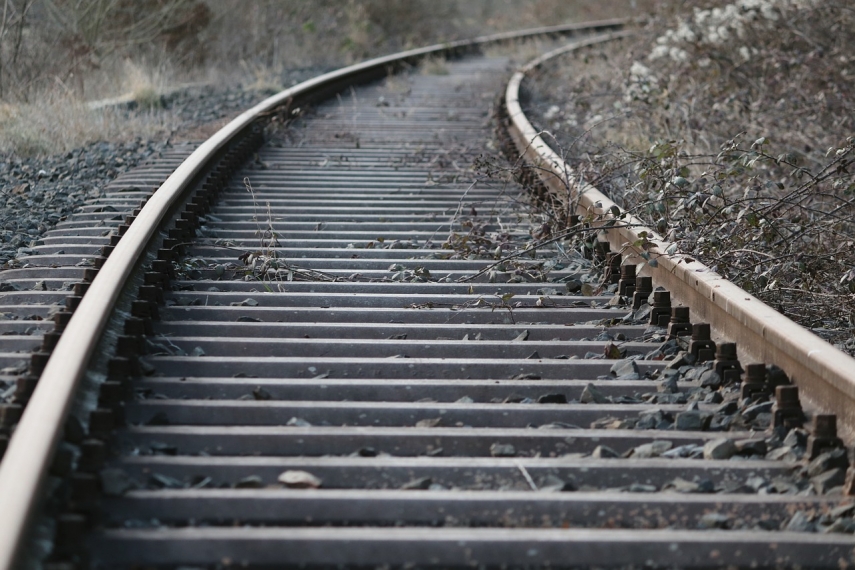 VILNIUS – Lietuvos Gelezinkeliai (Lithuanian Railways, LTG) said on Monday, the last day of the transit of Belaruskali potash fertilizers via Lithuania, that it will not grant any requests to transport the Belarusian giant's products until they are cleared by a special   governmental commission vetting deals by strategic enterprises.

This is in line with LTG's policy for compliance with sanctions and restrictive measures that was approved by the management board on Friday, the state-owned railway company said.

"To date, no applications for fertilizer shipments in February have been approved," it said in a press release. "Empty wagons will be returned by the end of the week."

However, a small number of wagons with other Belaruskali products, not potash fertilizers, can still enter Lithuania on February 1 under a contract with another company. Later on, these products will not be transported either.

The policy requires that LTG immediately turn to the commission regarding any transactions involving the transport of Belaruskali products through Lithuania, according to the press release.

If the commission or the government do not make their decisions before the deadline for approval or rejection of applications, the applications will have to be rejected.

According to LTG, the last trains with Belaruskali fertilizers should enter Lithuania at around 8 p.m. on Monday and reach the port of Klaipeda in about 12 hours, with the wagons to be returned empty by the end of the week. As of Monday afternoon, there were about 1,000 of them in Lithuania.