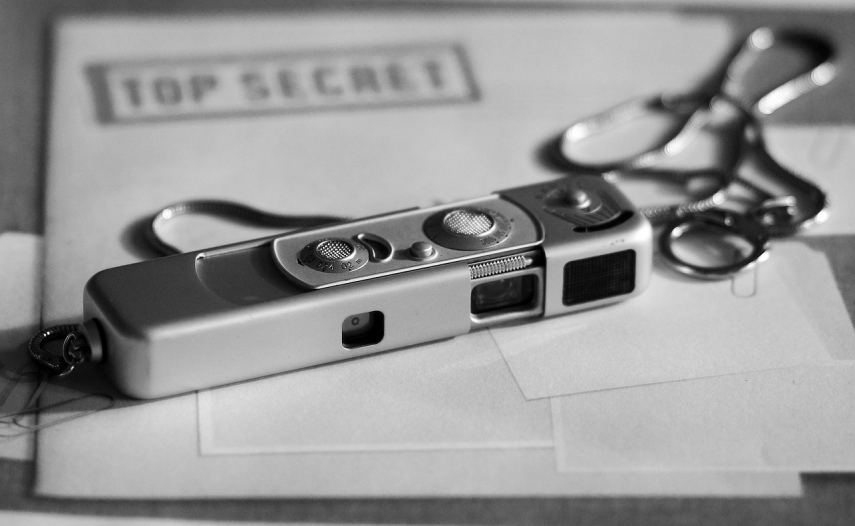 Under the existing laws in Lithuania, a person faces from three to 15 years in prison for spying. The prosecutor's suggested term is close to the medium.

"I believe his guilt has been proven and a criminal act has been committed. The defense side believes otherwise. We have expressed our positions," prosecutor Redas Savickas told BNS Lithuania on Tuesday.

Sesel denies his guilt and rejects all accusations. There are three witnesses in the case and they have all been questioned during the trial.

Prosecutors say the collected evidence allows them to believe that the defendant collected from 2015 until his detention in December, 2017 and handed over information on Lithuania's Navy, NATO military ships and military equipment they carried, the city of Klaipeda and the port's infrastructure, including that having strategic importance for Lithuania's national security.

Sesel is also suspected of having collected information on the LNG terminal in Klaipeda, its operator Klaipedos Nafta, their infrastructure, reservoirs, security systems and their changes.

Information on this person's alleged illegal activity was collected during a counterintelligence operation carried out by Lithuania's military intelligence. And a pre-trial investigation was launched based on this information last December.

All in all, five persons have been sentenced in Lithuania for spying since 2014, with some having already served their prison terms.

Late last year, Lithuania's law enforcement also revealed it's carrying out an investigation into a separate case of alleged spying for Russia, among others, involving former MP Algirdas Paleckis who's been detained since October.