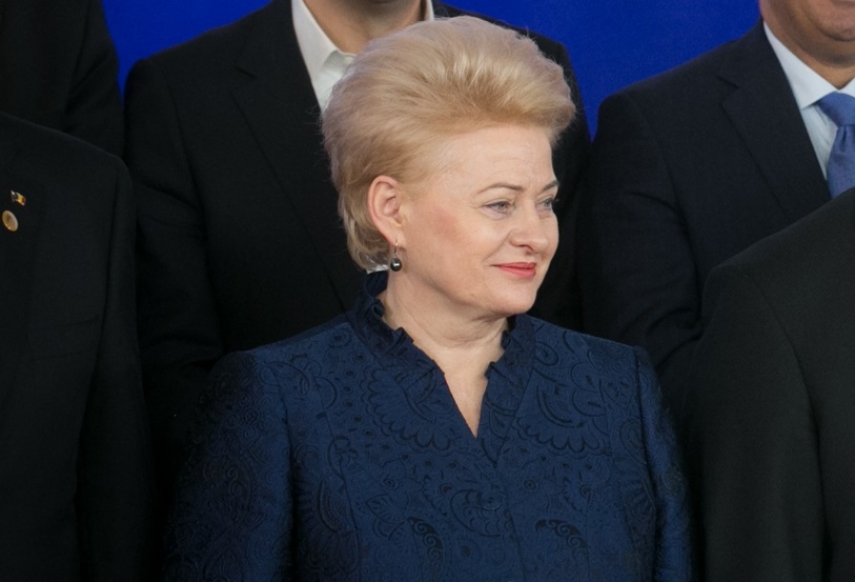 VILNIUS - Lithuania's outgoing President Dalia Grybauskaite is meeting on Friday with family members of border guards and police officers killed by the Soviets at the Medininkai checkpoint in 1991.

The meeting is held in the run-up to the 28th anniversary of the Medininkai massacre on July 31.

Members of the Soviet special police unit OMON killed seven Lithuanian border guards and police officers who were on duty at the Medininkai border checkpoint. Customs officer Tomas Sernas, the only survivor, was severely wounded and became disabled.

Konstantin Mikhailov, a former OMON member, is serving a life sentence in a Lithuanian prison for his role in the Medininkai massacre.

Another three OMON members – Andrei Laktionov, Cheslav Mlynik and Alexander Ryzhov – were convicted and sentenced to life imprisonment in absentia because of Russia's refusal to extradite them.