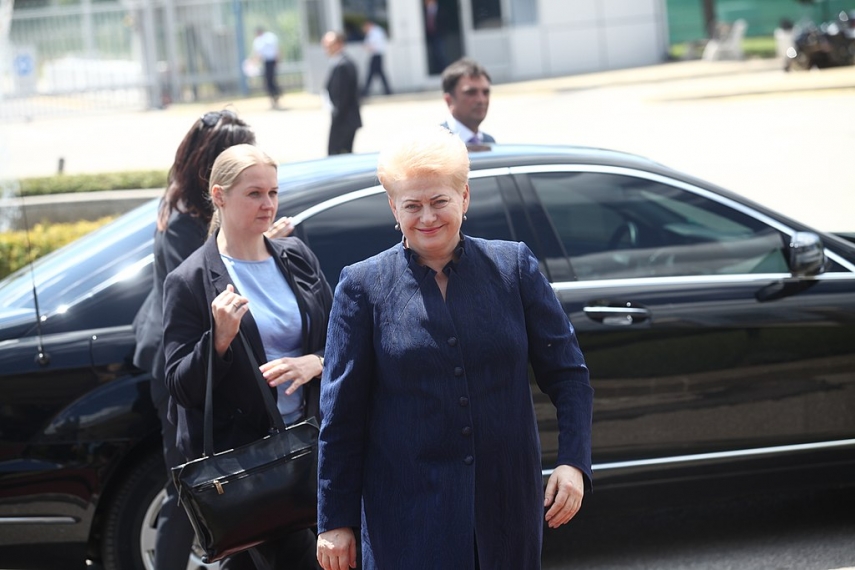 VILNIUS – The assets of Lithuania's leaders grew last year when President Dalia Grybauskaite had assets and savings forth 852,000 euros, and Prime Minister Saulius Skvernelis and his family had assets worth almost 230,000 euros.

Lithuanian politicians' latest asset declarations, released by the State Tax Inspectorate, show that Grybauskaite is 15,000 euros wealthier than a year ago when her assets and savings were valued at 837,000 euros.

The prime minister's money savings saw the biggest rise as they grew from 63,000 to 81,000 euros. The family also declared a bank loan worth almost 34,000 euros which decreased 2,000 euros last year.

Speaker of the Lithuanian Seimas Viktoras Pranckietis' family assets grew the most last year. He and his wife declared assets and savings worth 334,000 euros, up 38,000 euros from 2016.