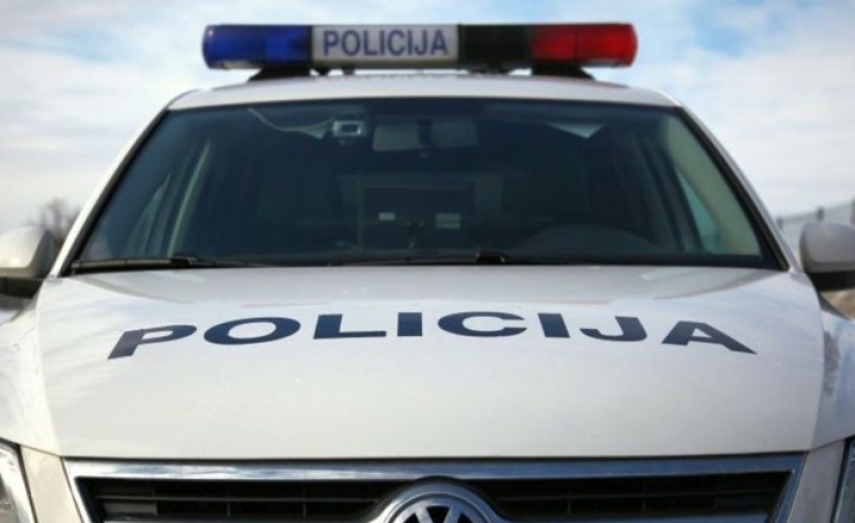 VILNIUS – Lithuania's police detained the former board chairman of Ukraine's State Food and Grains Corporation earlier this week in Vilnius, suspected of large-scale corruption in his country, law enforcement reported on Thursday.

"I can confirm he was detained at the beginning of this week," Ramunas Matonis, spokesman for Lithuania's police, told BNS Lithuania on Thursday.

The National Anti-Corruption Bureau of Ukraine (NABU), which reported on the arrest on Thursday, did not name the person detained. But Ukraine's law enforcement launched a search for Petro Vovchuk, the former board chairman of Ukraine's State Food and Grains Corporation, in December, 2017.

NABU says the detained person is suspected to have caused damage worth more than 60 million US dollars (54 million euros) to the company.

Lithuania's prosecution service refrained from commenting on this case.