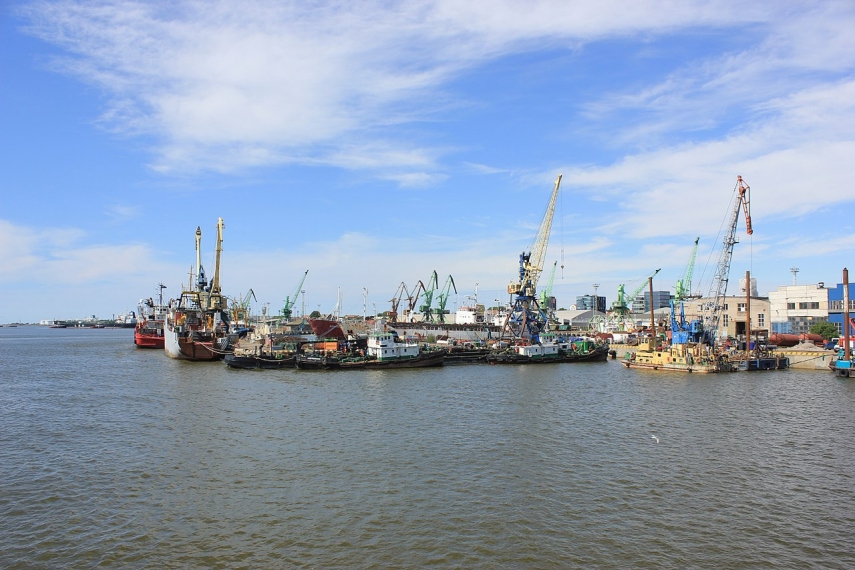 "According to the prime minister, the minister must ensure that the port continues to operate smoothly and deliver exceptional economic benefit to the Lithuanian economy," Skvernelis' spokesman, Tomas Berzinskas, told BNS.

The spokesman said Skvernelis had been informed about Masiulis' decision to sack the port's CEO.