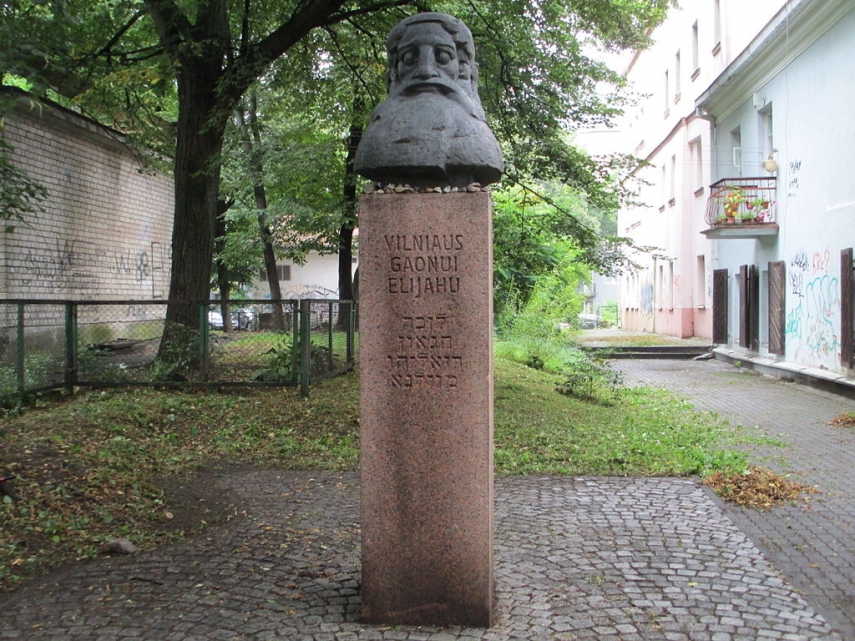 VILNIUS - The Lithuanian parliament has designated 2020 as the Year of the Vilnius Gaon and the History of the Jews of Lithuania.

The Seimas on Thursday passed the respective resolution unanimously, with 92 votes in favor.

2020 will mark 300 years since the birth of Rabbi Elijah ben Solomon Zalman, known as the Gaon of Vilna, or Vilnius.

In the resolution, the parliament underlines that the Jews have been an integral part of Lithuanian society since the times of the Grand Duchy of Lithuania in the 14th century and that the Jewish community has made a significant contribution to the development of Lithuania's statehood, its history, culture and science.

The lawmakers also call for raising public awareness of the significance of the Holocaust as a tragic period in Lithuania's history.

It is planned to set up a special commission to work out a plan for marking the Year of the Vilnius Gaon and the History of the Jews of Lithuania and to earmark budget funds for its implementation.