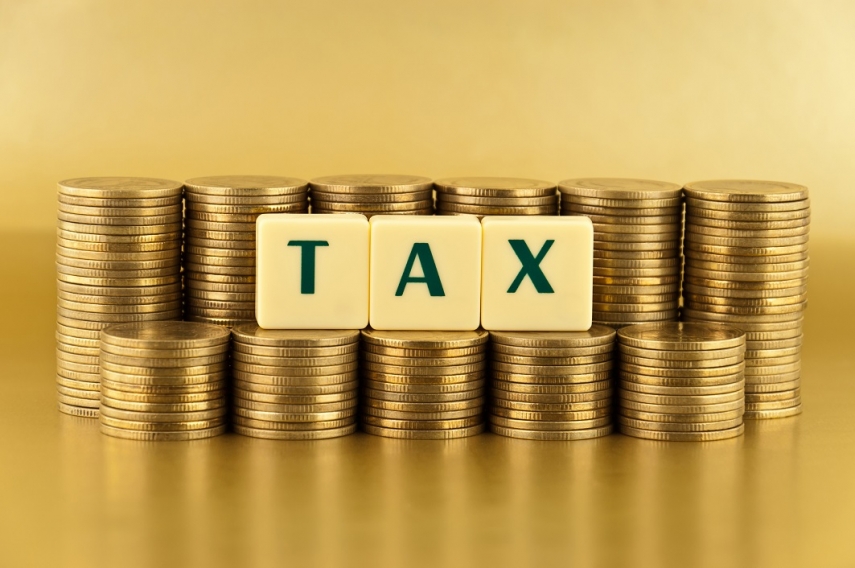 VILNIUS – The Lithuanian parliamentary Committee on Budget and Finance has backed the proposal to increase the corporate tax for banks from 15 to 20 percent after six committee members voted in favor, one was against and one abstained.

The proposal will now be considered by the Seimas.

On Thursday, the ruling parties proposed renouncing the earlier planned banking asset tax and raising the existing corporate tax for banks to 22 percent.

Finance Minister Vilius Sapoka told the committee banking profit was not expected to shrink this year. "I see no reason why their profit should be lower than this year," he said.

The minister later told BNS that if the Seimas backs the tax increase to 20 percent, the state budgetr would get around 20 million euros in additional revenue.

Mantas Zalatorius, president of the Association of Lithuanian Banks, could not yet tell BNS after the committee what banks' position on such a committee decision was and how it would affect them.

"The proposal emerged only 20 hours ago and immediately approved by the committee, so banks have not had time to evaluate it and get acquainted with it. We will make calculations and provide our insights to the public. Committee members took into account one interesting thing that if the tax was raised 7 percent, the Lithuanian would fall out of the competitiveness context of other Baltic states where the corporate tax stands at 20 percent," he said.

Zalatorius also suspects that raising the corporate tax for one sector might run counter to the Constitution.

The banking asset tax was proposed by the Electoral Action of Poles in Lithuania – Christian Families Alliance, part of the ruling coalition, but other coalition members, the Lithuanian Farmers and Greens Union and the Social Democratic Labor Party of Lithuania, on Thursday registered amendments to the the Law on Corporate Tax, suggesting introducing an additional 7 percent tax for profit exceeding 2 million euros.

Meanwhile, the committee voted against proposing the banking asset tax bill to the Seimas with 6 votes against and three in favor.

Sapoka said on Thursday the corporate tax raise is a better option than the previously proposed banking asset tax.

The finance minister also said on Thursday banks would have considerably less possibilities to evade the corporate tax, compared to the turnover tax.