Lithuanian MPs to consider their response to Russia's PACE return 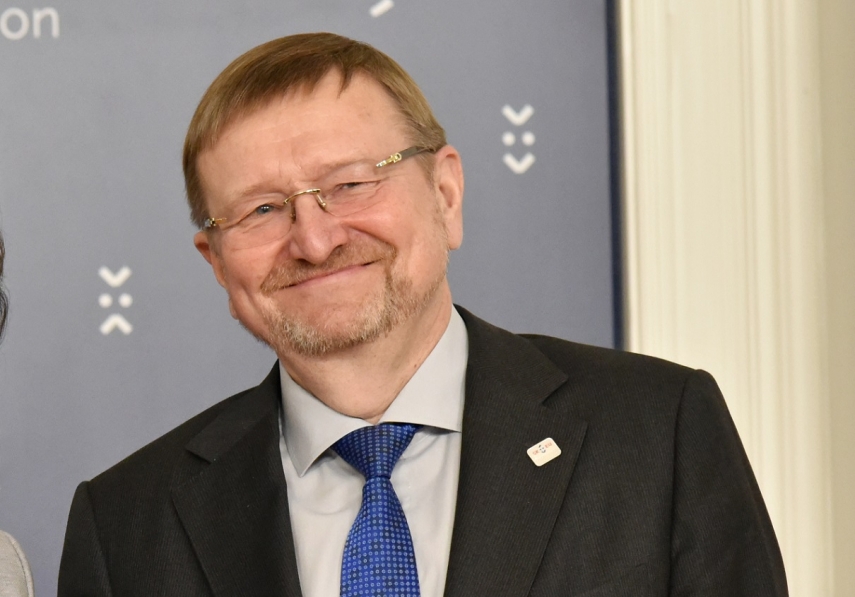 VILNIUS – The Lithuanian Seimas' Committee on Foreign Affairs is set to consider on Wednesday how lawmakers should act at the Parliamentary Assembly of the Council of Europe after Russian representatives were reinstated.

Russia lost its voting rights in 2014 in response to its annexation of Crimea, and the Strasbourg organization allowed Russian lawmakers to return last month.

Juozas Bernatonis, chairman of the parliamentary Committee on Foreign Affairs, says the Lithuanian Seimas together with lawmakers from the other Baltic states could lodge a strong protest over the sanction lifting, blocks Russia's initiatives or temporarily withdraw from the organization.

The politician says he's against the total PACE withdrawal as it would weaken the voice of Russia's critics, and the return later could be complicated.

"We are considering a temporary withdrawal, let's say, for one session or for six months. The other option is to block Russia's initiatives. Tougher actions could follow if Russia dared to bring in the so-called representatives elected in Crimea," Bernatonis told BNS Lithuania.

The Baltic states, Poland, Ukraine and Georgia were the strongest opponents of Russia's return, saying that such pandering can only encourage Moscow's aggressive actions.

Those in favor of Russia's reinstatement, however, said the country's total withdrawal would have blocked Russians from defending their rights at the European Court of Human Rights. Besides, Russia's financial contribution is important for the organization.