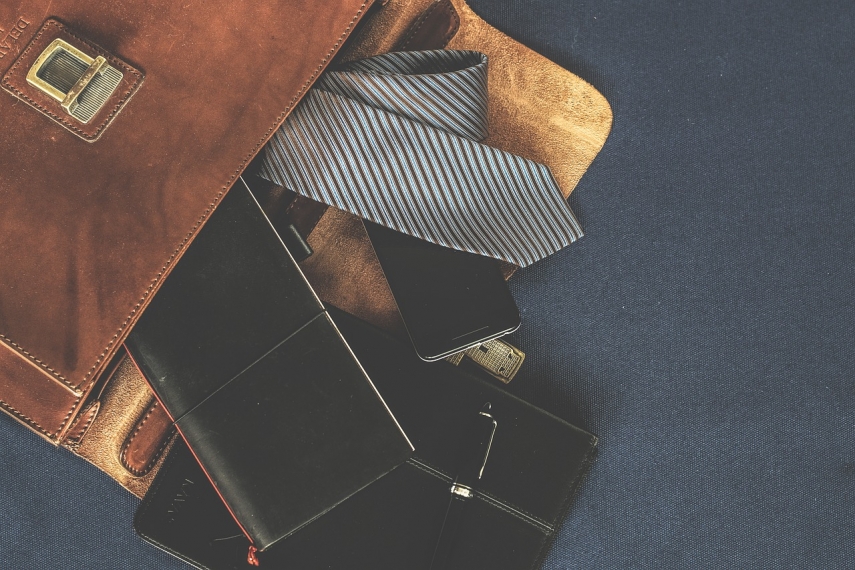 Polish prosecutors are currently carrying out an investigation into alleged non-transparent use of funds by the Association of Poles in Lithuania Mackevic heads. The Polish foundation "Aid to Poles in the East" alleges that Mackevic could have forged reports.

Mackevic denies the accusations but refuses to go to Poland for questioning. „If they want, they can come and check everything or hand the evidence to Lithuanian law enforcement. If Lithuanian prosecutors summon me, I will explain everything to them. If they tell me that I must go to Poland, then I will go," the MP told the Lietuvos Rytas.

Mackevic says he has received only one invitation to questioning from Polish prosecutors. "But I wrote to them and asked them to hand all collected material to Lithuanian officers. I am a citizen of Lithuania and subject to our laws and international norms. If something serious is in there, everything must be done lawfully as I will not take part in any unlawful activity. Polish lawyers also advised me against going, prosecutor from that country have no right to do so," Mackevic said.

In late May, the Polish foundation "Aid to Poles in the East" turned to Polish prosecutors over alleged misuse of funds by the Association of Poles in Lithuania.

The foundation said it "found serious violations of Polish law and accounting rules" after assessing support granted to the Association of Poles in Lithuania's board.