Lithuanian government to keep up pressure on Belarus over nuclear plant, to seek good economic ties 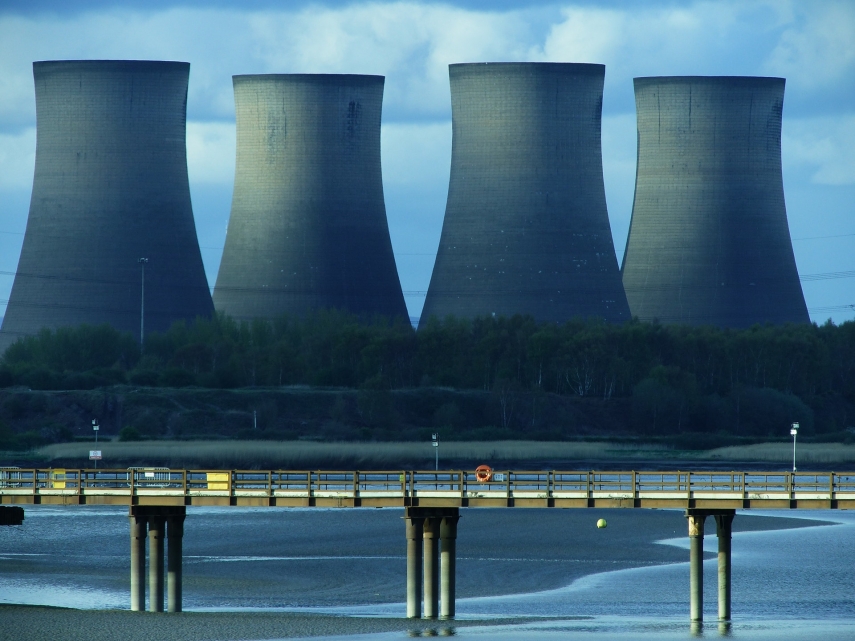 VILNIUS - Members of the Lithuanian Cabinet agreed on Thursday to keep up the pressure on Belarus over the safety of the Astravyets nuclear power plant, but at the same time to seek to develop good economic relations with the neighboring country, an advisor to Prime Minister Saulius Skvernelis said.

Skvernelis discussed the outlook for bilateral relations with the foreign, energy, economy, transport and environment ministers at a special meeting convened for the purpose.

"Our position on Astravyets remains unchanged. We will not back down on this. It is not an economic and political issue. It is our security concern," Deividas Matulionis, the advisor, told BNS.

"However, the Astravyets issue should be separated from others -- if there is progress, it should be noted and appreciated, and if not, there will be no concessions. We cannot forget that economic ties with Belarus are rather important for us," he said.

Matulionis said that the Cabinet members discussed the situation regarding Moscow's pressure on Belarus to export oil products through Russian ports rather than via the Baltic countries, adding that Lithuania does not see any major threat in this, at least for now.

"We are confident that we offer the most favorable economic conditions and we do not see any major threat. Our position is that we cannot politicize such matters, Belarus is a sovereign state and it must decide based on its economic interests," he said.

According to the advisor, the ministers also discussed the Zapad 2017 military exercise that Russia and Belarus will hold next month. In his words, Lithuania expects Belarus to ensure that Western countries can observe the war games.

In an effort to hinder the project, Lithuania plans to bar access for the plant's electricity to its market and calls on other countries in the region to join the initiative.

Diplomats say that they currently see no signs that the disagreement over the nuclear power plant or Russia's pressure may be affecting Belarusian freight shipments via Lithuania.

Lietuvos Gelezinkeliai handled a total of 28.99 million tons of freight in January through July this year, up by 6.5 percent year-on-year, including 1.224 million tons of transit oil shipments via the port of Klaipeda. Data on freight shipments by individual countries are not available.