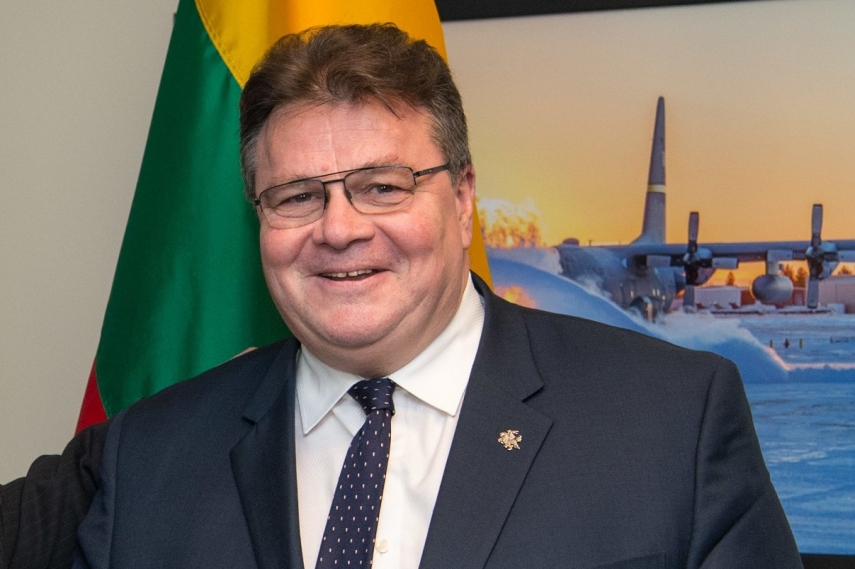 VILNIUS - Foreign Minister Linas Linkevicius has slammed as intolerable hints by Lazdijai Mayor Arturas Margelis that Poland's northeastern towns of Sejny and Punsk should be part of the southern Lithuanian district.

"Election campaigns are an interesting genre, but political nonsense should not be tolerated," the minister BNS by phone from Warsaw on Thursday.

"Even when you joke, you have to think about what you are joking about. This is especially important for incumbent mayors," he added.

When asked what he had wanted but so far failed to change in the municipality, Margelis told the Alfa.lt news website that "it would be good to have Sejny and Punsk in the Lazdijai district".

The mayor defended his remark, saying he was just joking.

"(It has to be looked at) through the prism of humor. One doesn't have to take everything seriously; one can joke, too.  Let people get used to humor, too," he told BNS.

The mayor added that the district of Lazdijai closely cooperates with the neighboring Polish counties, with projects being implemented and cooperation agreements signed.

"They know. We have even been to Brussels together with the Sejny mayor and Punsk officials. They just know. In a word, these people understand humor,"

The two Polish towns have large communities of ethnic Lithuanians.