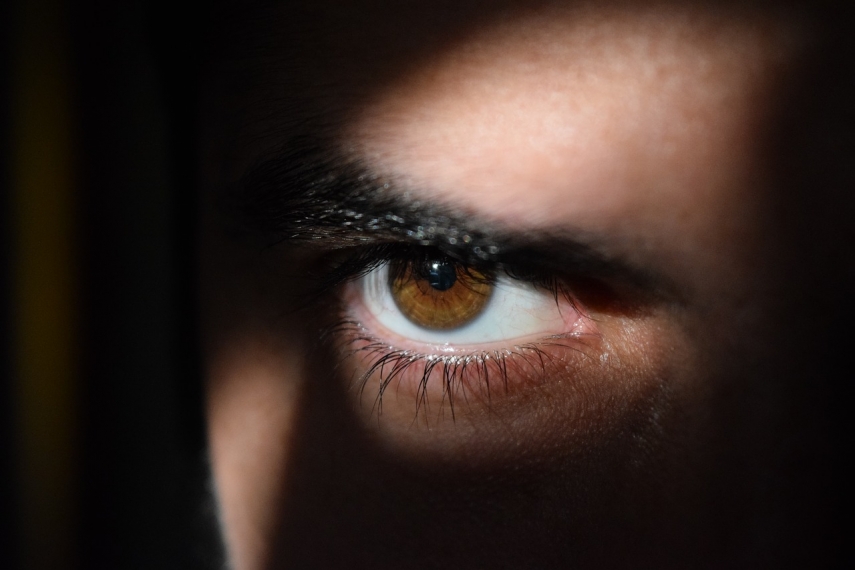 VILNIUS - The Klaipeda Regional Court will hand down on Wednesday its ruling in the trial of Roman Sesel, a Lithuanian citizen accused of collecting information for Russia on NATO military ships, the oil product and LNG terminal operator Klaipedos Nafta and other infrastructure.

The Prosecutor General’s Office is seeking a prison sentence of eight years for the Klaipeda resident.

Under Lithuanian laws, spying is punishable by three to 15 years' imprisonment.

"I believe his guilt has been proven. The defense side believes otherwise. We have expressed our positions," prosecutor Redas Savickas has told BNS.

The defendant did not admit to any of the charges brought against him.

According to the Prosecutor General's Office, Sesel, who was born in Russia in 1974 and lived there for some time, was recruited by a Russian intelligence organization and carried out certain tasks related to the collection and transfer of information to that organization.

Prosecutors say they gathered evidence showing that from 2015 until his detention in December 2017, the defendant collected information on the Lithuanian Navy, NATO military ships, and facilities in the city and port of Klaipeda, including those of strategic importance to national security.

Five people have already been convicted of spying in Lithuania since 2014. Some of them have already served their prison terms.