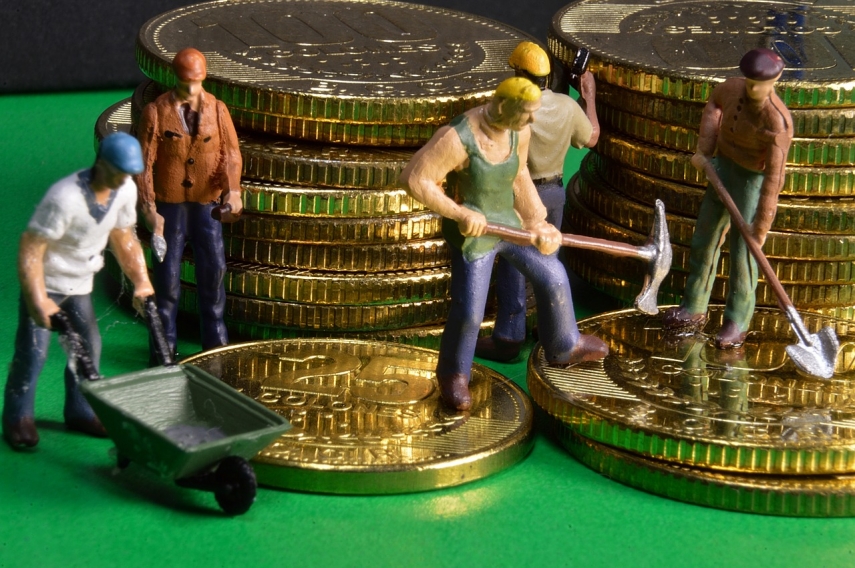 VILNIUS – Lithuania’s businesses complain of labor shortage as workers tend to opt for the allowances paid by the state whereas workers complain of pressure on the part of their employers, heavy workload, refusal to give a leave and insufficient wages.

According to Dalia Matukiene, chairwoman of the Small and Medium-sized Business Council, people are more inclined to obtain support paid by the government and work illegally. More than 200,000 jobless people had been registered with the Employment Service whereas businesses lacked approximately 40,000 employees, she said.

“If there are 40,000 vacancies and nobody wants to fill them in, it is very difficult for businesses to operate. Following such a period of shutdown, businesses now have opportunities to resume their operations but there are no people to work as they prefer to register with the Employment Service and get money from the state,” Matukiene told BNS.

She attributed such a situation to the lockdown, among other things, and explained that some workers remained furloughed and others chose a jobseeker’s allowance.

“Support shall be paid to those who need it the most and not to those who choose to freeload,” Matukiene stressed.

Meanwhile, Kristina Krupaviciene, chair of the Lithuanian trade union Solidarumas (Solidarity), claimed that support provided by the government was very limited and made use of by a small share of workforce. However, workers did not want to go back to work due to pressure to work more for the same pay.

“The main reason is failure to reach an agreement with business. Workload has increased substantially, contrary to wages,” she told BNS adding that some people who worked during the lockdown wanted to go on leave in summer and quit their jobs once denied vacation.

According to the data provided by the Employment Service, 239,500 unemployed persons were registered in the country on June 1, down by 6,800 persons month-on-month but up by 35,800 year-on-year.