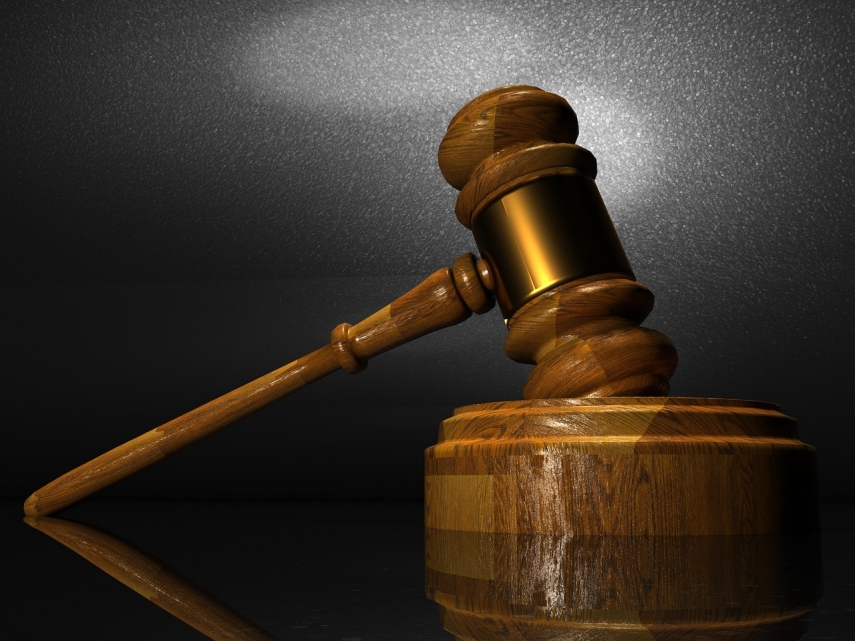 VILNIUS - Lithuanian lawmakers are considering amending laws to ensure the smooth functioning of courts after a large-scale judicial corruption probe that led to the suspension of eight judges has exposed a shortage of judges.

The parliament's Committee on Legal Affairs (CLA) discuss the issue at a closed meeting on Wednesday.

CLA Chairwoman Agne Sirinskiene of the ruling Lithuanian Farmers and Greens Union (LFGU) told reporters that the Judicial Council had put forward proposals on how to amend the Law on Judges to deal with the issue.

"They are asking for certain measures to allow bringing in judges into the work of higher courts. There will be amendments to the Law on Courts. I won't give you the details. We'll see after we agree on these measures and the Special Investigation Service looks at them," she said.

According to Sirinskiene, higher instance courts arrest faced a shortage of judges and the suspension of eight judges made it more acute.

The eight judges of various instance courts are suspected of different corruption crimes, including bribery, influence peddling and abuse of power.

On February 19, President Dalia Grybauskaite allowed law-enforcement bodies to prosecute these judges and suspended their powers.

Algimantas Valantinas, the Court of Appeals' president who chairs the Judicial Council, told reporters after the CLA meeting that the suspension of the judges had not disrupted the functioning of courts.

"As soon as we received that information, we inventoried the cases these judges were in charge of, set up new panels (of judges), appointed new rapporteurs, and all of these cases will be examined," he said.

Valantinas said about 300 cases would have to be re-examined.

"This is not a number that poses a threat to the courts; there are thousands of cases in the courts now," he said.