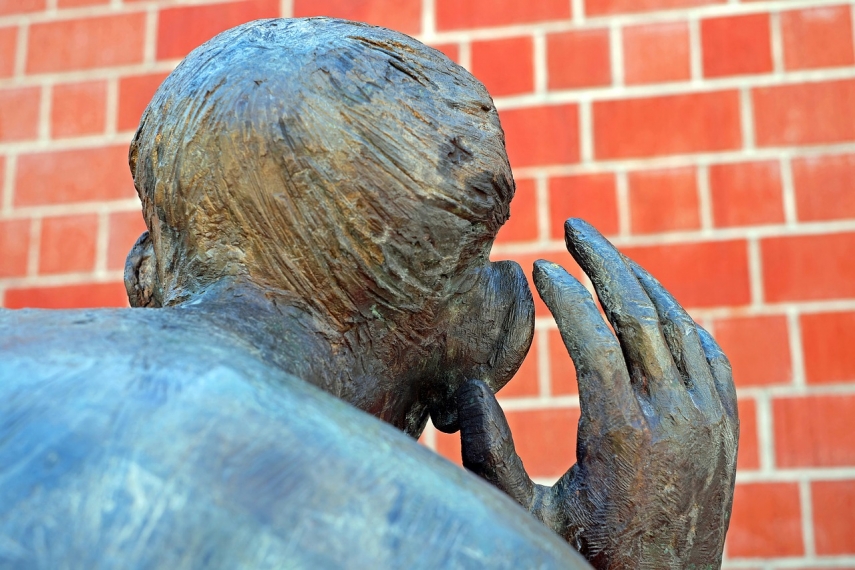 VILNIUS – The Court of Appeal of Lithuania on Wednesday started hearing the case of two former troops found guilty of spying for Russia.

The appeal was lodged by one of the convicts, asking the court for a softer punishment.

"We are appealing that there was no organized group and the sentence should be reduced accordingly," Adomas Liutvinskas, the lawyer for one of the convicts, told BNS Lithuania.

In his words, if the crime qualification is changed, the issued prison sentence should be changed as well.

The case is being heard behind closed doors.

In June, a court in Lithuania's northern city of Siauliai found the two persons guilty of spying for Russia and issued them prison sentences of four years and nine months.

One of the persons used to work at the Lithuanian Air Force's Air Base in Siauliai, northern Lithuanian, until his detention, and the second had already retired. They both plead guilty during the case hearing.

Starting in the fall of 2014, the espionage activities at the Aviation Base involved photographing official documents, the layouts of premises and the airport, plans and facilities, and orders and decisions by the command, and other non-public but not classified data for a foreign intelligence agency.

Secret meetings with Russian intelligence officers were held in Russia or other foreign countries and various conspiracy measures were involved.