Lithuania set to declare Sugihara's year, hopes for impulse in ties with Tokyo 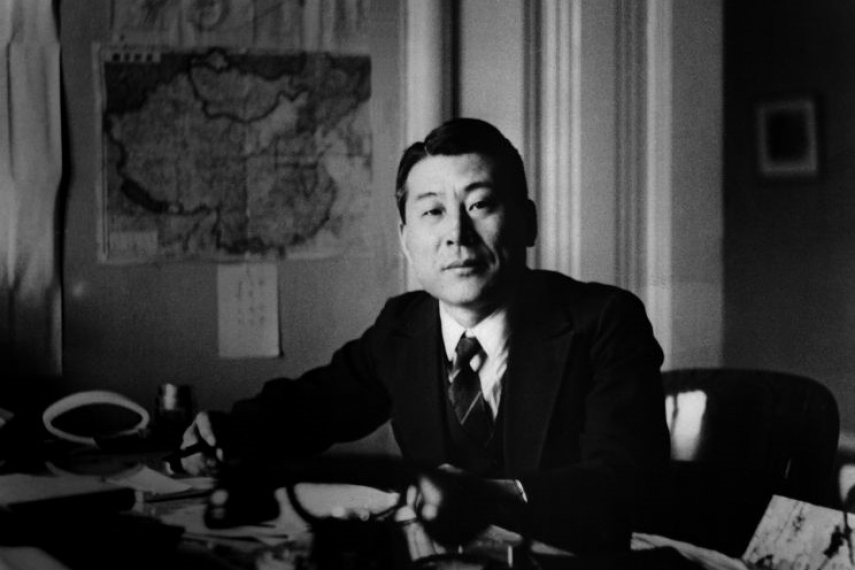 VILNIUS – Several dozen Lithuanian lawmakers registered an initiative last week to declare 2020 the year of Chiune Sugihara, a Japanese diplomat who saved thousands of Lithuanian Jews from the Holocaust during World War Two.

The politicians hope that an abundance of events on this occasion will give a new impulse to Lithuania's ties with Japan. 2020 will mark the 80th anniversary o Sugihara's activity in Lithuania and the diplomat's 120th birth anniversary.

"It's a great opportunity to mark this deed and consolidate our friendly and partner relations with Japan," liberal MP Viktorija Cmilyte-Nielsen, who was among 35 lawmakers who signed the bill, told BNS Lithuania.

Japan's Vice-Consul Sugihara lived in Kaunas between 1939 and 1940. In cooperation with Dutch Honorary Consul Jan Zwartendijk, He issued thousands of "visas for lives", this helping at least 6,000 Jews to escape the Holocaust.

Gediminas Kirkilas, leader of the Social Democratic Labor Party of Lithuania, who also backed the initiative, told BNS Lithuania that Sugihara's activity "put our relations with Japan in a special place."

"No other neighboring country has ties of that level, not even the bigger neighbor Poland," the lawmaker said. A visit of a –high-ranking Japanese official can be expected in Lithuania in 2020, the vice speaker of the Lithuanian Seimas said.