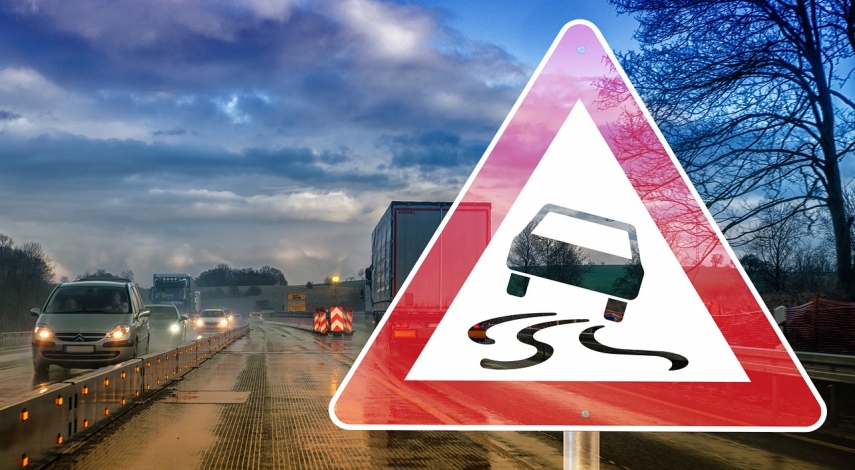 "The dymanic of traffic accident statistics is that 385 accidents were reported this year, as compared with 286 in the same period of last year. This is an increase by 34 percent. The number of casualties is 82 percent higher this year, as 17 people were killed in (this period of) 2017, whereas this year the number of casualties is 33. The number of injured people went up by 26.4 percent. The figures are indeed very large," Levulyte told Ziniu Radijas news radio on Tuesday.

In her words, the majority of the people were injured or killed after dark as they did not wear any reflective materials. Other reasons behind the increase of the number of accidents is speeding and absent-mindedness.