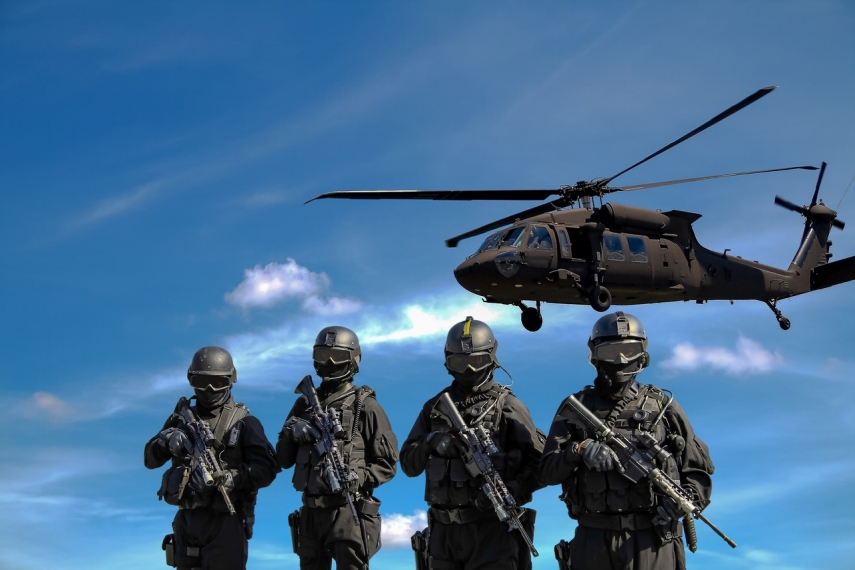 "The State Defense Council has decided to propose earmarking an additional 149.2 million euros in allocations for the Defense Ministry in the state budget of 2018," Zivile Satuniene, senior national security adviser to President Dalia Grybauskaite, told journalists after the council's meeting.

In Satuniene's words, the defense budget is proposed in light of the "geopolitical situation and the country's international commitments to NATO."

This year, Lithuania earmarked 723 million euros or 1.8 percent of the GDP for defense purposes.

The country has been raising its defense financing since the 2014 Russian actions in Ukraine and the Baltic Sea region.

During a recent visit to Brussels, United States Secretary of State James Mattis warned NATO member-states that Washington could reduce its commitments to the Alliance if Allies do not ensure sufficient defense spending.