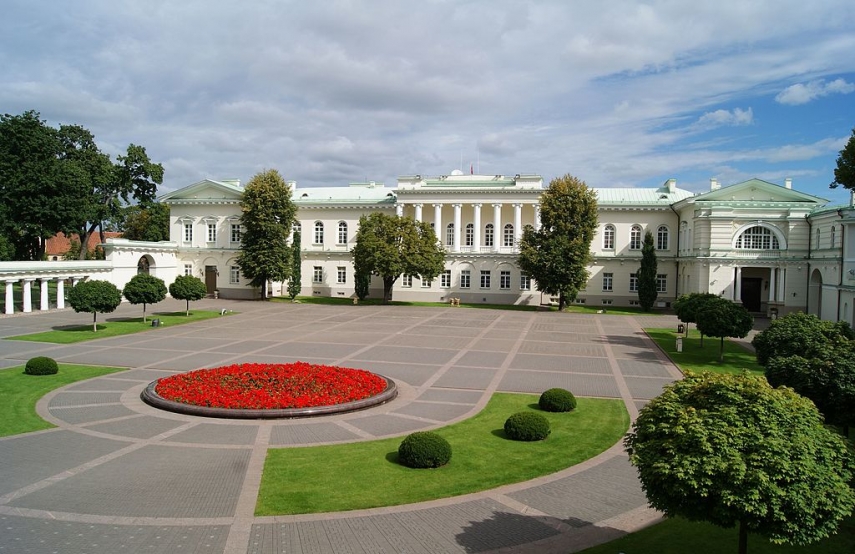 VILNIUS - The Lithuanian Farmers and Greens Union (LFGU) plans to name its presidential candidate late this year or early next year, the ruling party's leader said on Tuesday, adding that he or she will be a person who will represent "the grassroots" of society.

"The LFGU will announce its decision during its meeting, which will take place at a date set by the country. Preliminary, I think it will happen at the end of this year or early next year", Ramunas Karbauskis told reporters.

Karbauskis said the party's candidate will differ from other presidential hopefuls in that he or she will represent ordinary people rather than elites.

The ruling party's chairman said the LFGU-delegated Prime Minister Saulius Skvernelis is among such persons.

"Our prime minister is among those who actually hear and talk with people as equals," he said.