Lithuania's real estate market not active in 2017 - Center of Registers 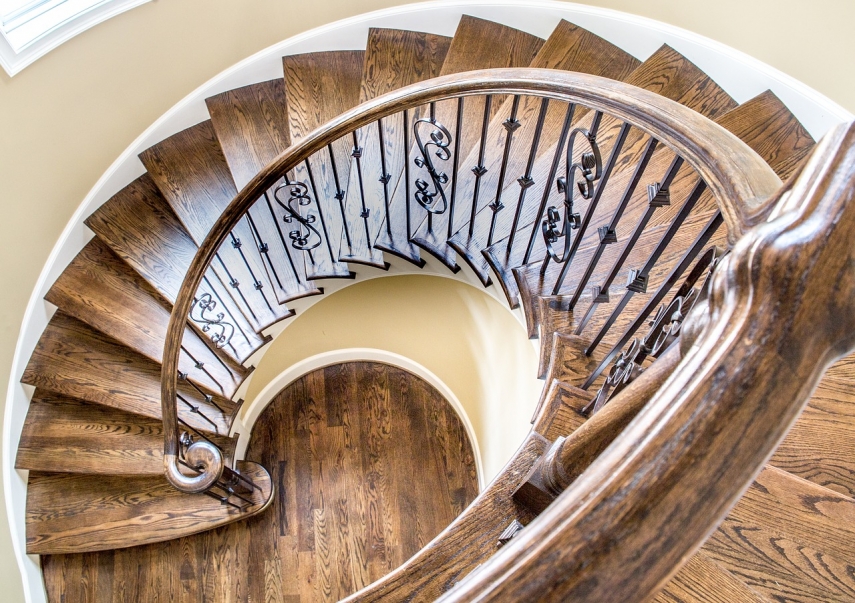 VILNIUS - Lithuania's real estate market was active last year, with the number of real estate units changing hands in 2017 growing by 3 percent to 124,600 year-on-year, the Center of Registers said.

The housing market last year featured increased interest in individual houses, while the activity of apartment buyers was almost unchanged from previous years. According to preliminary figures, 10,600 houses were sold in 2017, up by 6.9 percent year-on-year, while sales of apartments ticked down 0.6 percent to 33,700.

After growing in the past five biggest cities of Vilnius, Kaunas, Klaipeda, Siauliai and Panevezys over past years, the concentration of real deals stabilized and saw a slight decline in 2017. Some 33 percent of all real estate deals were registered in the five cities in 2017, while the number was 34 percent over the few earlier years.

The number of land site sales went up by 5.9 percent to 62,600 last year from the year before.