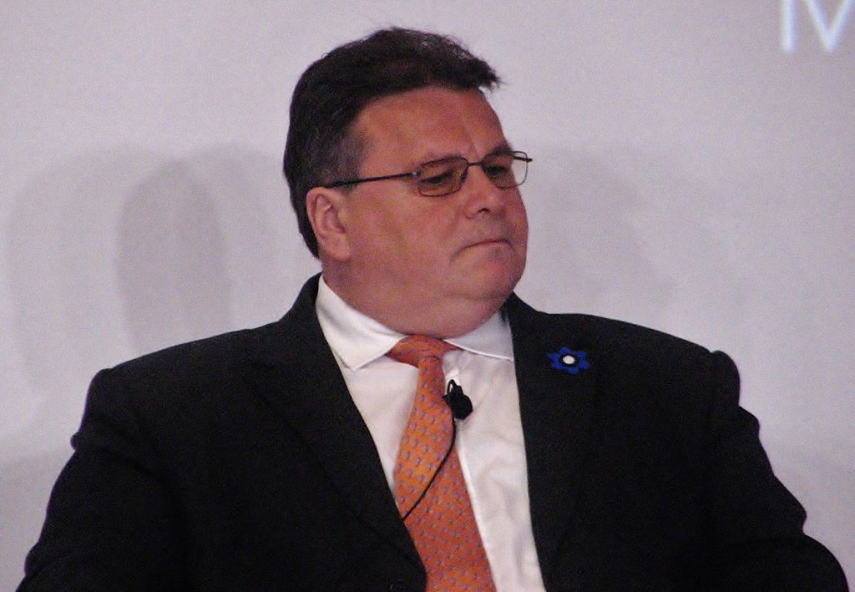 TRAKAI – Dialogue with Russia should not be used as a smokescreen for inaction, Lithuania's Foreign Minister Linas Linkevicius stated on Friday.

"The dialogue is in progress and will continue to take place, however, it should not become a smokescreen for inaction. Sometimes such ceremonial meetings give an impression of some type of communication or even cooperation going on, with no changes made in reality," Linkevicius told journalists after the annual Snow Meeting of security experts and diplomats in the Trakai district near the Lithuanian capital.

"We find this situation unacceptable and this should not be the practice. This is the difference with some colleagues who think that any contact gives added value," he added.

The relations between NATO and Moscow chilled considerably in 2014 after Russia annexed Crimea and started supporting separatists in Eastern Ukraine.

The Alliance's and Moscow diplomats had their first meeting after the events last summer. The NATO-Russia Council continues holding irregular meetings, however, military cooperation remains frozen.

Linkevicius expressed hope that principles of the dialogue with Russia would continue to be based on values and would "not be a some type of division of spheres of interests."

"We believe (…) that this will be respect of human rights, respect of international law and not just of self-invented rules, which is often the case on the part of our neighboring Russia," said the Lithuanian diplomacy chief.