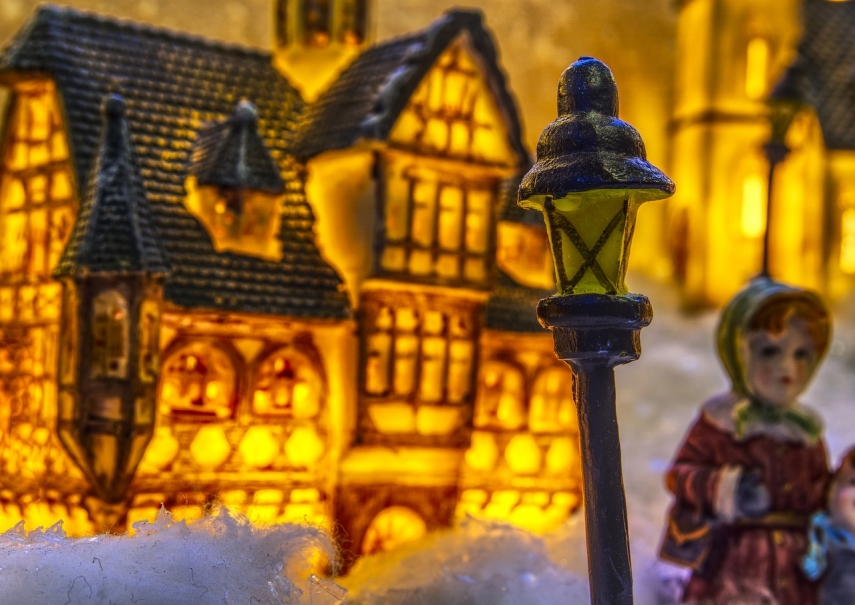 VILNIUS - Lithuania's average electricity market price dropped by 16 percent last week from a week earlier to 49.16 euros per megawatt-hour (MWh), the lowest level in the Baltic region, as demand for power shrank during the holiday period, Elektrum Lietuva said.

The average price in both Estonia and Latvia fell to 49.31 euros, down by 15 percent and 16 percent week-on-week, respectively.

The independent power supplier attributed the drop in prices to a sharp decrease in demand during the holiday week.

Electricity prices in the region were also driven down by increased hydro and wind power generation, as well as falling prices for natural gas, coal and crude oil, it said.