Lithuania can serve as gateway to Europe for China's fintech firms, c.bank says 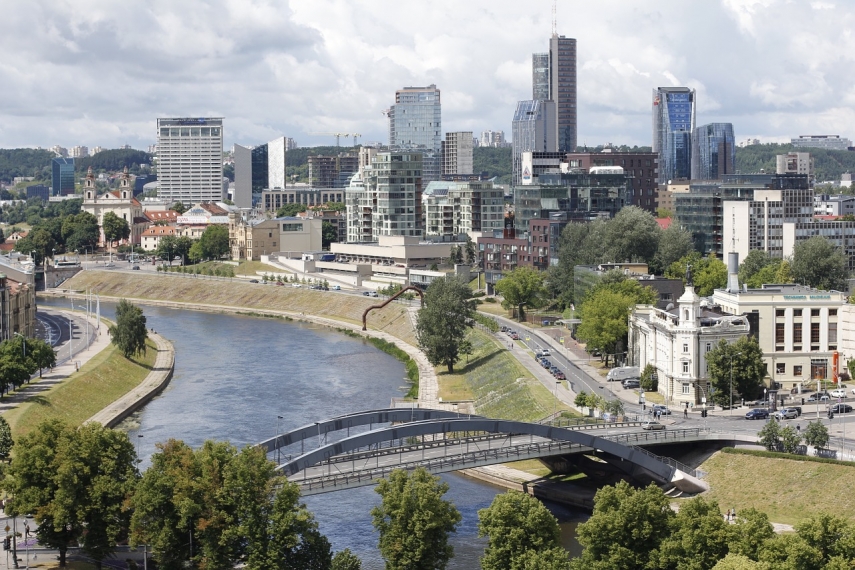 VILNIUS - Lithuania is ready to take on a coordinating role in enhancing cooperation between China and Central and Eastern European (CEE) to create a favorable environment for fintech businesses, a member of the central bank's board said at an investment forum in Prague.

"We have already established close ties with Asian authorities and, maintaining regulatory flexibility, are building bridges for fintech businesses in the region," Marius Jurgilas, a member of the central bank's board, said in the press release.

"Banks, electronic money and payment institutions can all gain easy access to Europe's fast-paced payments market via infrastructure provided and maintained by the Bank of Lithuania," he said.

Lithuania will seek to boost its international standing as a fintech-friendly jurisdiction by developing a 16+1 fintech coordination center in Vilnius and organizing a high-level fintech conference in its capital in October 2019, according to the press release.

Launched in 2012, the 16+1 framework is an initiative by China aimed at boosting cooperation with CEE countries in transport, investment, financial services, agriculture, culture, education, healthcare and other areas.