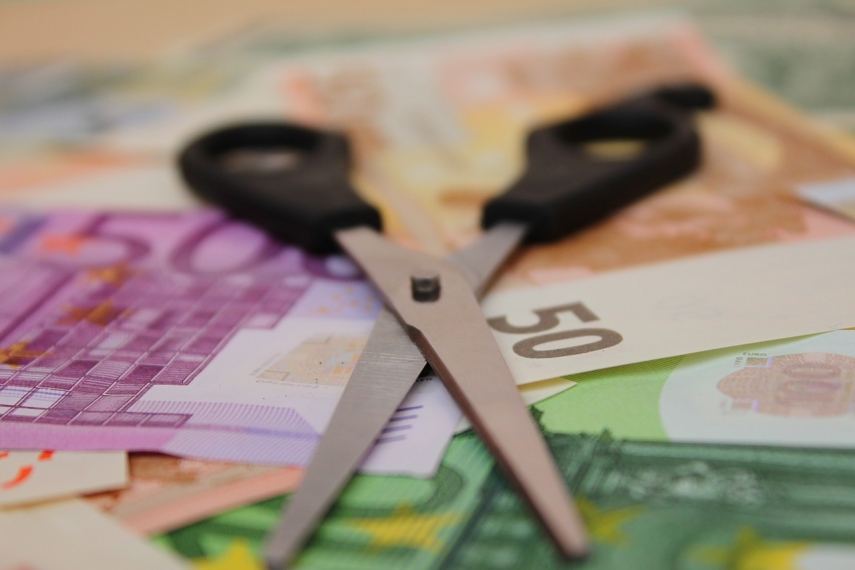 RIGA - The Latvian Saeima on Thursday agreed in principle on cutting the rate of excise tax on alcohol by 15 percent.

The decision was made in reaction to Estonia's decision to cut the excise duty for alcohol, which in turn created risks in regards to sales volumes of Latvian produced alcohol and thus less budget revenue.

The bill will be reviewed for a second and final reading in an emergency Saeima session in the near future.

The bill has been fast-tracked, so that it could be approved in two readings instead of three.

Under the amendments, as of July 1 the excise tax rate on strong alcoholic beverages will be reduced by 15 percent compared to the rate currently in force.

The tax cut will not apply to beer, wine and other alcoholic beverages containing up to 22 percent of pure alcohol.

The Estonian parliament approved on June 13 a bill lowering excise duty rates on beer, cider and strong alcohol by 25 percent.