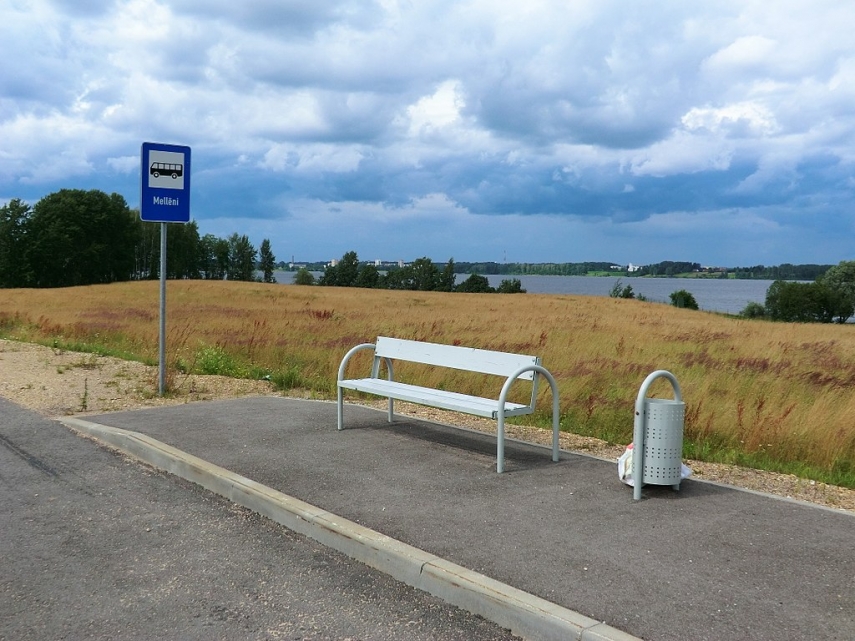 RIGA - The Latvian rural bus networks are unsuited for the needs of foreign tourists willing to travel around the countryside, according to a study conducted as part of Caito, a project of the EU Interreg Central Baltic program for cross-border cooperation.

The Latvian rural bus networks currently in place have been designed only with the needs of local population in mind. Moreover, in more remote rural areas bus services are often provided on demand, which makes it increasingly difficult for foreign tourists to plan an accurate timetable and buy bus tickets well in advance.

At the same time, urban public transport system in Latvia works well, in opinion of foreign tourists, who also praised availability of public transport information in English in the largest Latvian cities.

The situation in the countryside is different - there is no information in English, and not many locals can communicate in English. If the bus driver does not speak English, it is nearly impossible for foreign tourists to find out at which stop they should get off. But things will get better in 2021 when buses will have to be equipped with voice and visual passenger information systems.

Other drawbacks include shortage of websites for planning one's entire itinerary, if different modes of transport are to be used during one journey, as in most cases potential travelers will have to hunt for information in numerous websites of individual carriers, and absence of e-tickets in rural buses which may put off some foreign tourists.

The study was carried out in late 2017 via structured interviews with representatives from Latvian, Estonian and Finnish tourism organizations.