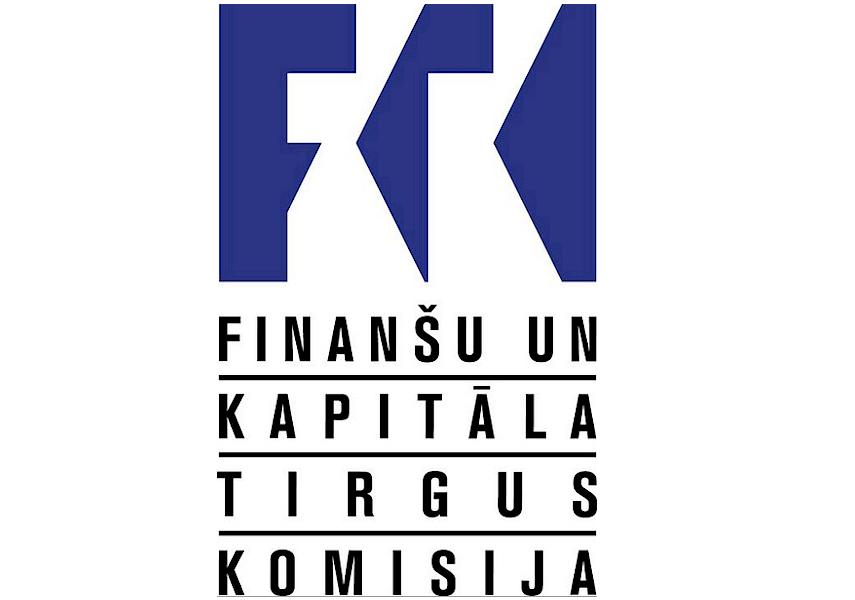 RIGA - The Latvian Financial and Capital Markets Commission (FCMC) on Dec. 11 imposed a record 2-million-euro fine on Ukrainian-owned A/S Privatbank and ordered the dismissal of its CEO and managing board for violations of money laundering and other banking regulatory laws in connection with the alleged plundering and collapse of three banks in Moldova in late 2014.

The move represented new, tougher action by the Latvian financial regulator, earlier seen as acting cautiously on other money laundering cases, such as the movement of funds embezzled from the Russia-based Hermitage Capital. The FCMC fined an “unnamed” Latvian bank some 142,000 euros for this in June 2013. The money laundering scheme was exposed by Hermitage lawyer Sergei Magnitsky, who died after mistreatment in a Russian jail in 2009.

The banking scandal in Moldova, the small landlocked nation located between Romania and Ukraine, also led to the collapse of Moldova’s government in October accompanied by street demonstrations and social unrest, according to media reports. The banks affected were Banca de Economii, one of the country’s biggest lenders, and then two other troubled institutions, Banca Sociala and Unibank.

Large loans were made by these banks to a network of offshore and shell companies said to have been controlled by Ilan Shor, an Israeli-born Moldovan businessman whose parents came from the small Romanian-speaking former Soviet republic. The elaborate transactions, involving shell companies in the United Kingdom and Hong Kong, are outlined in a report by Kroll, Inc., a private corporate fraud investigator. The Kroll report was the basis for the Latvian regulator’s investigation and action. The report says that companies connected to Shor allegedly siphoned funds in the form of suspect loans to offshore and shell entities, using Privatbank and two other Latvian banks.

According to Kroll, Shor moved tens of billions of Moldovan leu (up to 1 billion US dollars) from the three Moldovan banks to offshore and shell companies in late 2014, leading to the collapse of the banks.
Shor has denied any complicity in the the activities described in the Kroll report. Privatbank issued a statement after the FCMC decision saying that “it categorically disagrees with the FCMC decision and sees it as superficial and erroneous, because the ‘Moldovan funds’ mentioned were not found in Privatbank accounts. The transactions that the FCMC mentions as violations were done with Privatbank funds. In the course of the transactions, Privatbank helped customers refinance from one lender to another.”

The bank said it would comply with the FCMC order to change its management and board of directors and would decide on further actions after receiving the full text of the regulators’ decision — an indication that it could appeal paying the fine demanded by the FCMC.
Elina Avotina, a spokesperson for the FCMC, said that Privatbank had a right to seek a review of the regulator’s decision or to challenge it in court. She declined to disclose what part of the funds allegedly moved through the Latvian banking system had been handled by Privatbank.

Avotina also declined to comment on whether other Latvian banks were being investigated and said the investigation of the movement of Moldovan funds through Latvia was continuing. She said the last time the FCMC imposed a large fine on a financial institution it was for around 142,000 euros in 2013, the case of an unnamed bank fined for laundering funds from the Magnitsky/Hermitage case.

Latvia’s bank regulator has faced criticism earlier for failing to enforce the anti-money laundering legislation the country adopted ahead of joining the Eurozone. In a 2013 article by Andrew Bown of Boston College and Mark Galeotti, Professor of Global Affairs at New York University’s Centre for Global Affairs, the authors wrote that “Despite the improvements though, Latvia has been either unwilling or unable in many instances to take action against revealed instances of money laundering and financial malfeasance.”

“For example, when it comes to sanctioning banks, the inability of the FCMC to levy large fines compared to the vast amounts of capital transiting banks contributes to the limited utility of the threat of sanction. Since 2006, the FCMC has imposed the maximum penalty six times, and each time has refused to name the bank in question,” the article states. The latest action by the FCMC may be a signal that things are changing.

Juris Kaza is a Latvian-American freelance journalist. He writes for the Wall Street Journal on Latvian economics and politics. A version of this story was first released via medium.com