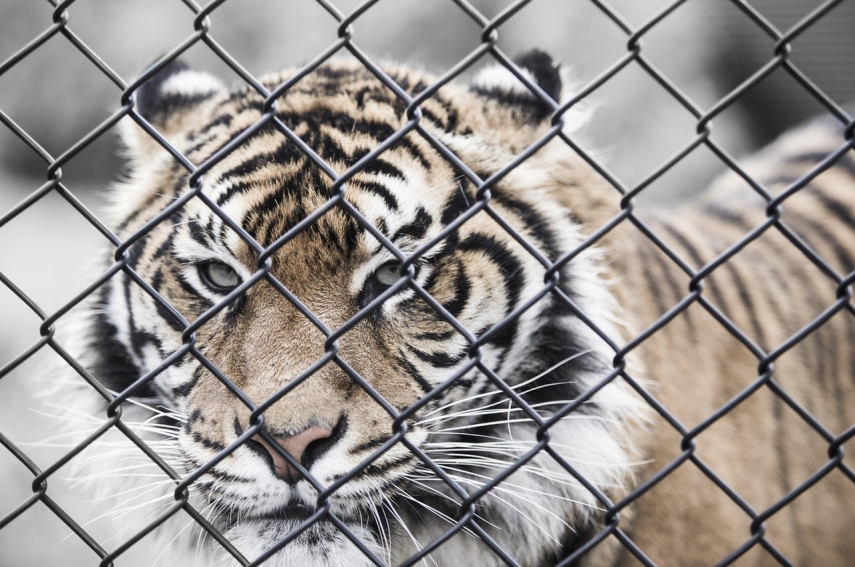 RIGA - Latvian President Raimonds Vejonis has received several requests not to promulgate the bill that would ban the use of wild animals in circus shows, the Latvian president's office said.

One of the requests for returning the bill to the parliament for revision has been made by Latvian circus artist Sergejs Stupakovs, who said that he used in his performances trained turtle doves and parrots. If the ban on the use of wild animals, including birds, in circus shows took effect, he will no longer be able to perform in Latvia.

Opposition MP Julija Stepanenko (Harmony) has also asked the Latvian president to send the bill back to the parliament for revision. She said that during the discussion of the bill in the parliament the lawmakers had been subject to strong emotional pressure as they had been showered with emails from supporters of the animal rights organization Dzivnieku Briviba (Animal Freedom).

The Latvian president's office said that Vejonis will make his decision about promulgating or not promulgating the bill in the next few days.

As reported, the parliament on June 15 passed the final reading amendments to the Animal Protection Law, banning the use of wild animals in circus shows, even though the responsible committee earlier had supported a different wording for the bill. The majority of lawmakers decided not to support the proposal of the national economy, rural, environment, and regional policy committee, allowing to feature animals born in captivity in circus performances.