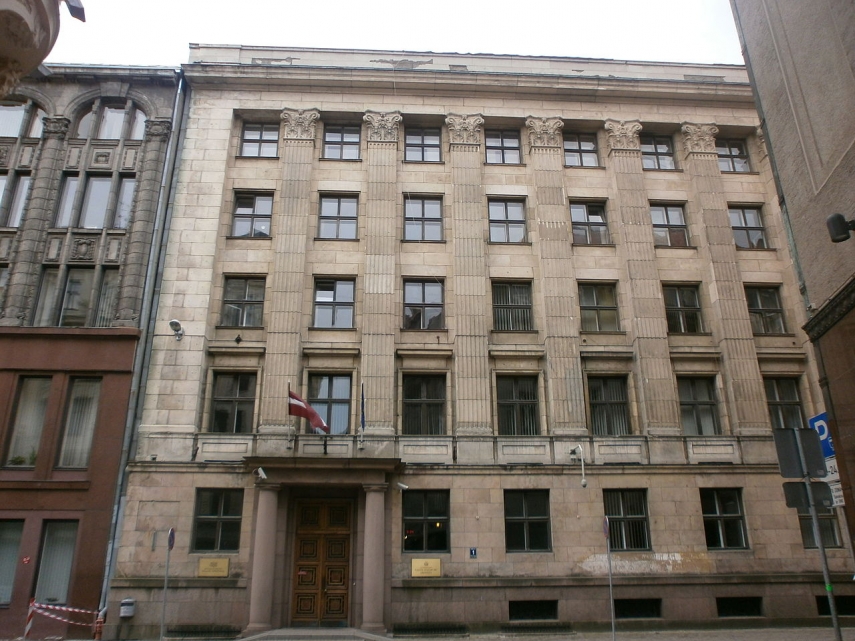 The legislative amendments were passed under the urgent procedure at the request of the State Chancellery so that a new tender to find the Corruption Prevention Bureau chief could be held as soon as possible.

The State Chancellery said earlier that, based on the past experience, the candidates who have worked in senior positions for a longer period of time are not necessarily better candidates than those who do not have lengthy work experience in a senior post.

A new tender to fill the vacant position of the Corruption Prevention Bureau chief might be announced in February, the head of the State Chancellery, Martins Krievins, said on the public Latvian Radio today.

As reported, after the failed tender to find a new KNAB chief in late October 2016 Latvian Prime Minister Maris Kucinskis (Greens/Farmers) proposed loosening the eligibility criteria for candidates in the next tender.

None of the ten candidates competing for the post of the KNAB head was selected for the second round of the first tender which meant that the tender had ended without a result. Former KNAB chief Jaroslavs Strelcenoks, whose term in office expired on November 17, 2016, was among the candidates that were rejected by the commission tasked with finding a new KNAB chief.