Latvian MPs change their mind, vote in favor of ban on use of wild animals in circus 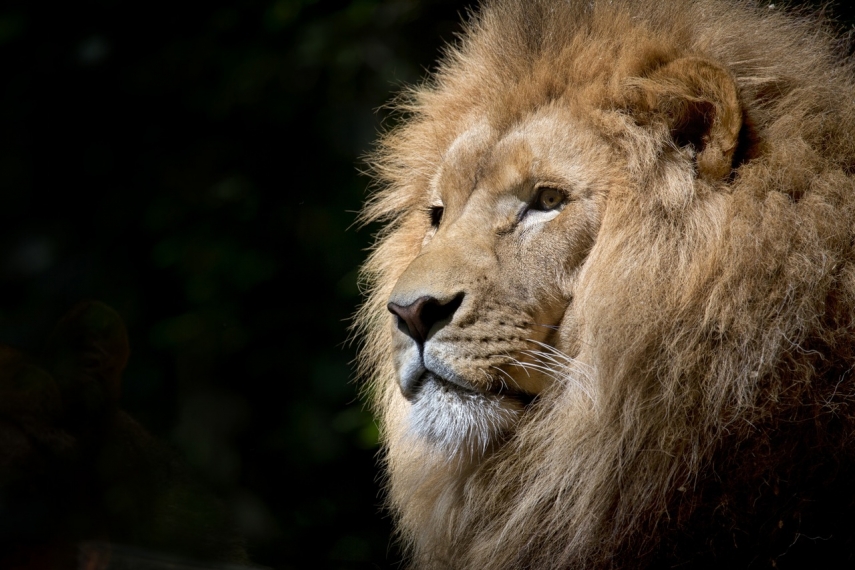 RIGA - In an unexpected turnaround, the Latvian parliament today upheld in the first reading the bill about banning use of wild animals in circus performances, although previously the parliamentary committees did not support the idea.

The ban will not apply to shows featuring domestic animals or livestock.

In addition, the bill also contains amendments to the Latvian Law on the Protection on Animals that are needed to transpose the requirements of the EU directive on the protection of animals used for scientific purposes.

The parliament is yet to discuss the bill in two more readings, and the third reading will be final.

As reported, the Latvian animal rights organization Dzivnieku Briviba (Animal Freedom) submitted to the parliament a petition, titled For a Humane Circus and signed by more than 26,000 people, in a bid to stop animals being used in circus shows.

In 2015, the Latvian Food and Veterinary Service proposed to ban using animals in circus after talks with animal rights groups and a workgroup was formed to draw up the respective legislative amendments.

Several other European countries have already banned using animals in circus shows. Local circuses in Latvia do not keep their own animals. All wild animals that are used in circus performances in Latvia are brought to Latvia by traveling circus troupes from foreign countries.